A new patent titled ‘Multi-functional stylus’ has been published by USPTO on July 23, 2020, which was filed by Microsoft’s senior hardware designer. The patented Surface Pen could potentially be used to write or draw onto the surface of a notebook’s palm rest or even function as an in-air mouse.

The new Surface Pen accomplishes this feat thanks to a new optical sensor that can improve its ability to function as a mouse, and allows the nib to be tracked on the palm rest area of a Surface Book by detecting two-dimensional movement.

The patent also shows that the Surface Pen could include additional buttons for right and left mouse clicks, and there’s a strip which can essentially be used to mimic a scroll wheel.

Will a multi-functional Surface Pen boost your productivity when using the Surface Pen? Potentially, but making the stylus more functional and intuitive can only encourage users to pick it up more often.

When you consider that the Surface Pen isn’t exactly cheap, and often isn’t bundled-in with most purchases, anything that Microsoft can do to make the accessory more appealing will only help boost its sales.

Mon Aug 3 , 2020
In an order to make it easier for users to add Nest devices to their homes, Google and ADT have announced a new long-term, strategic partnership. Under the partnership, Google will combine its Nest devices, services and technology with ADT’s expertise in providing security solutions for millions of homes and […] 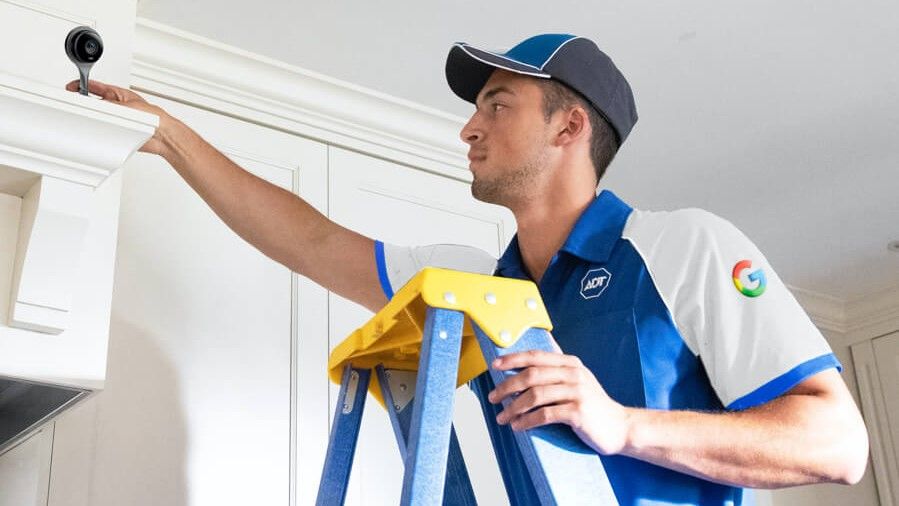 The Newbie’s Information To WEB OPTIMIZATION

Are Weebly Websites Good For SEO?