Microsoft Build 2020: what to expect from Microsoft’s developers’ event 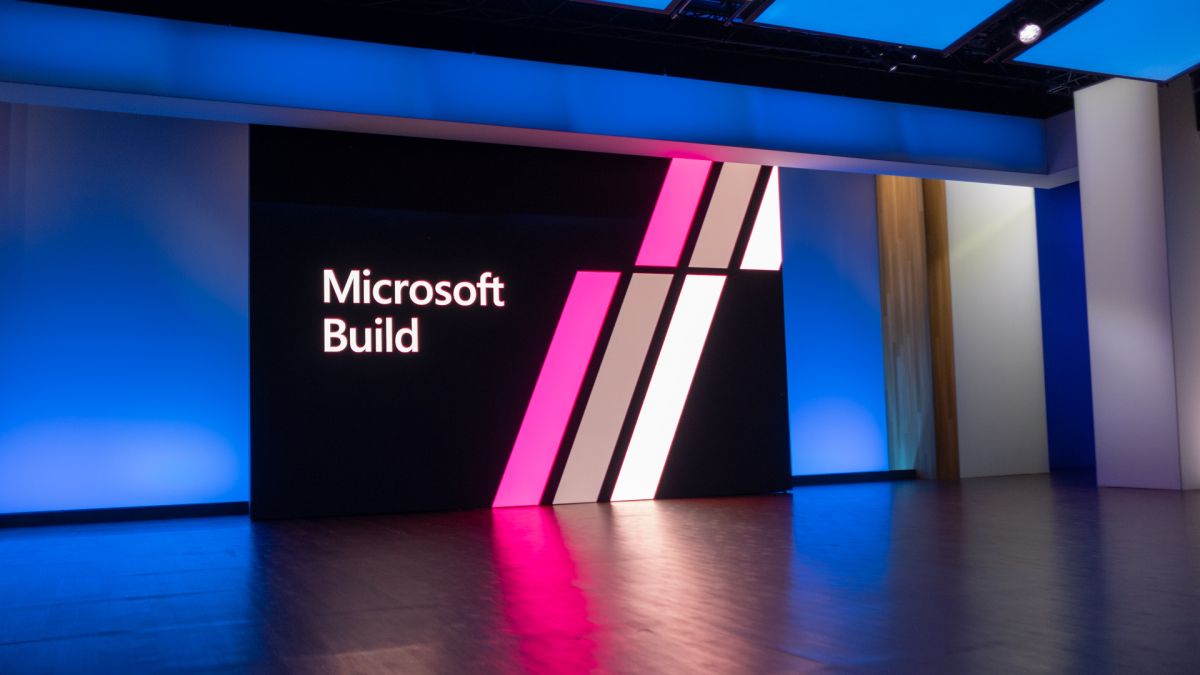 Microsoft Build 2020 is going to be a lot different than past versions of the conference, for better or worse. Stating safety concerns – understandably due to the pandemic and shelter in place orders – Microsoft decided to shift gears and turn its biggest software conference into a 48-hour digital-only event.

Originally scheduled to take place in Seattle for four days, Microsoft’s massive developers conference is now a “48-hour digital experience.” What that means is that Microsoft is planning on producing continuous content, both pre-recorded and live, spanning all timezones in that 48-hour period that kicks off on May 19 at 8AM Pacific. And, it’s now completely free to all attendees.

As disappointing as this may be to many, the fact that Microsoft is proceeding with the event, considering the actual cancellations of such events as Google’s I/O and Facebook’s F8, is still great news.

Unfortunately, it doesn’t look Microsoft will have much to share concerning its consumer-related products at this event. Even though Microsoft Build has always been for developers, the Redmond company has slipped in consumer-related news in the past. This year’s event, however, is rumored to be more focused on developers than ever. And judging from its session catalog, that’s highly likely.

Here’s everything you need to know about Microsoft Build 2020, from what Microsoft has confirmed so far to what we hope to see.

When is Microsoft Build 2020 and where will it take place?

Instead of its typical four-day event, Microsoft is now holding Microsoft Build for 48 hours. It is slated to start on May 19, 2020 at 8AM PST and end on May 21, 2020 at 8AM PST, with the first day live-streamed and kicking off with a keynote from CEO Satya Nadella.

What does that mean exactly? Basically, Microsoft is packing four days’ worth of sessions – from keynotes to live Q&As to user-generated content – into a continuous 48-hour conference. All these sessions will be available to all participants at all times, regardless of timezone, during this 48-hour duration, which allows you to switch between sessions anytime no matter where you are in the world. Just pay close attention to that time difference.

Obviously, since it’s a digital-only event, it’ll take place on your PC, and you won’t even have to leave the bed, if you d`on’t want to. Simply go to the Microsoft Build 2020 website to register for free and to sign-in.

Microsoft Build 2020: what to expect

It doesn’t seem like Microsoft will be making any major announcements on the consumer side this year. Last year, it shared some Cortana improvements, unveiled the new version of its Chromium-based Edge browser, and teased us with a new Minecraft AR game.

However, if we were to go by this year’s session catalog, the upcoming event will be even more focused on developers and A.I.-leaning, with sessions like Expert Q&A: Cloud AI and Machine Learning, and Latest and greatest with Azure AI. Products on the consumer end, it seems, might take a backseat.

Still, we’re hoping to see Microsoft share a bit of news about its OS, which is slated to get its next update this month, Microsoft Office, and perhaps Windows 10X.

Windows 10 May 2020 Update
Since the past builds for Windows 10 May 2020 Update have been available to Fast Ring Insider testers since early 2019, we already know some of the new features and changes it’s bringing to the table. We also know that it’s done, and will be released sometime between May 26 and May 28, thanks to Microsoft accidentally revealing it in its Driver Shiproom Schedule.

This close to its release date, Microsoft will certainly be using its developers conference to share a bit of May 2020 Update news, possibly even unveil it. According to Digital Trends, Microsoft will give Windows a breakout session at the conference. Additionally, the Windows Insider team has already announced on Twitter that they will be hosting two webcasts for the event.

Microsoft Office
In an effort to bring the invaluable tools we use at work into our personal and family lives, Microsoft unveiled its two new services – Microsoft 365 Personal and Microsoft 365 Family – back in March. Then, earlier this May, it rolled out an Office 365 update with new features, bug fixes and security upgrades.

So, while there will be some Office-related workshops for developers at Microsoft Build 2020 like Focus Group: Office Extensibility and Automate spreadsheets with Office Scripts in Microsoft Excel, it’s not very likely that Microsoft will be making any major announcements concerning its productivity suite.

Surface Duo, Android and Windows 10X
Perhaps the biggest question in everyone’s mind is whether or not Microsoft will be releasing massive details about its upcoming dual-screen device, the Surface Duo, which will run on Android 10, as well as Microsoft’s own OS for foldable devices, Windows 10X.

With rumors circulating about the Duo’s potential early release, and its possible final specs leaked, Microsoft might take this opportunity to set records straight and perhaps share exciting news of their own. It’s also likely that it will release more details about its plans to support dual-screen devices through its new upcoming version of Windows, Windows 10 X.

The catalog doesn’t reveal much about these. However, sessions like Unifying and evolving the Windows app platform and Focus Group: Cross-Platform Native App development will certainly give Microsoft plenty of opportunity to do so.