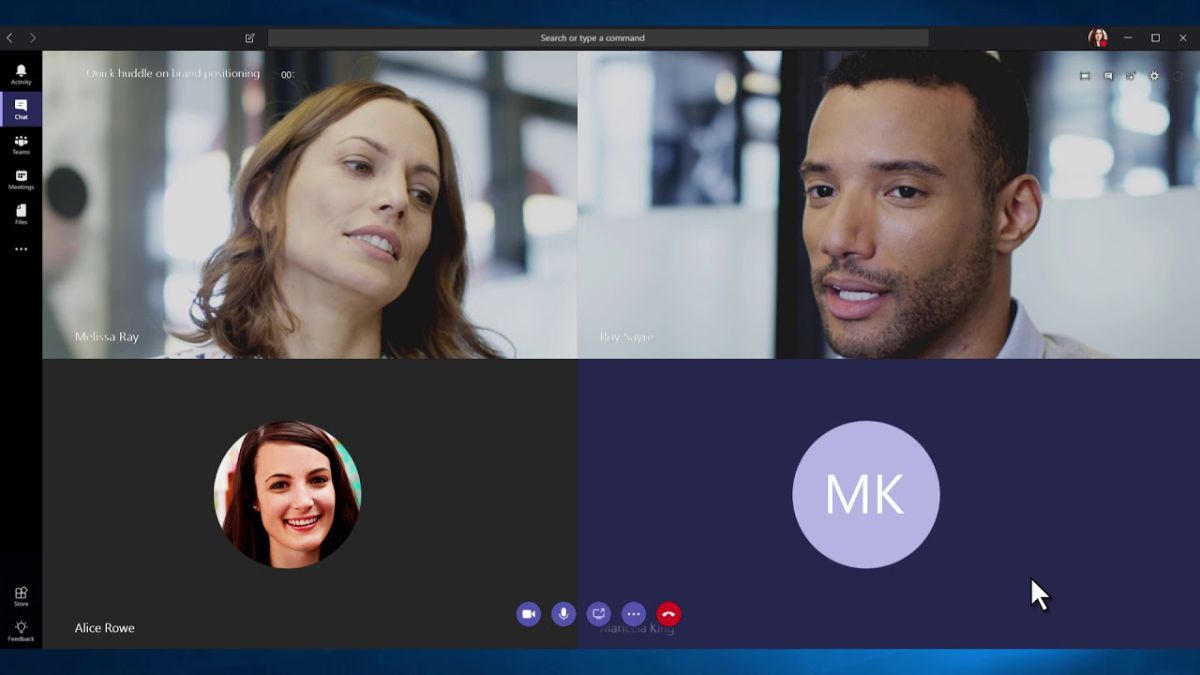 Microsoft has revealed a huge increase in the usage of its Azure cloud services as the much of the world continues migrating to working from home.

The computing giant says it has seen a surge of 775% in the usage of its cloud services in recent weeks, with Windows Virtual Desktop, Microsoft Teams, Xbox Game Pass, Xbox Live, and Mixer all affected.

This has forced Microsoft to tweak Azure for the second time in a week to try and enable a smooth user experience.

According to a blog post from the company,  the spike in the usage is because of the lockdowns and the shift to remote working environment due to the coronavirus pandemic outbreak.

Microsoft Teams served over 44 million users daily and handled over 900 million meetings and call minutes daily in the last week. The usage of Windows Virtual Desktop has reportedly increased by more than three times.

Microsoft it will now “place(d) limits on free offers to prioritize capacity for existing customers,” as well as limiting, “certain resources for new subscriptions.”

These quota limits can be increased by contacting the support teams if required.

As a measure to reduce the load on the resources, Microsoft has temporarily adjusted “non-essential capabilities such as how often we check for user presence, the interval in which we show when the other party is typing, and video resolution” in Teams.

The company has also turned off the ability to upload custom gamerpics, club pics, and club backgrounds for Xbox users, and will also push resource-heavy game updates during non-peak hours.

Microsoft hopes that these tweaks will help manage the increased demand without impacting the end-user experience, adding that support for critical health and safety organizations remains its top priority.