Apple’s new MacBook Pro 13-inch may have only just launched, but the entry-level model (with an 8th-gen CPU) have already had the price upped considerably, at least for those who want to upgrade the amount of system RAM supplied with the laptop.

Previously, specifying 16GB of memory rather than the basic 8GB would cost you $100 or £100, but that upgrade has now doubled in cost to $200 or £200. Prices have also doubled in Europe, by all accounts, and MacRumors reports that the cost of doubling up your RAM is also double in Germany (rising from €125 to €250).

What’s the reason for this chunky increase in cost for a memory upgrade on the new MacBook Pro base model? That’s not clear, but it could possibly be supply-chain related, and the obvious guess is that it may be something to do with coronavirus disruption – although a doubling in price seems severe to say the least.

It’s certainly unusual for Apple to increase the asking price so soon after launch, because the refreshed MacBook Pro 13-inch was only revealed in May, less than a month ago.

No increase at the high-end

Perhaps what makes things worse is that Apple has not increased the price of memory with the high-end MacBook Pro 13-inch which has a 10th-gen CPU, with the cost of doubling up the RAM from 16GB to 32GB remaining at $400 in the US, as MacRumors observes.

Apple’s revamped MacBook Pro 13 comes with a new Apple Magic Keyboard and also a bump in spec including faster memory, but a crucial source of disappointment is that entry-level model still runs with an 8th-generation Whiskey Lake processor as we mentioned at the outset.

This latest move will only compound the misery for those not buying at the higher-end, who want more than 8GB of RAM, and will have to pay much more for it – as well as coping with a two-year-old CPU.

Indeed, if you want a 512GB SSD, doubling the RAM to 16GB means the entry-level model becomes almost the same price as the MacBook Pro 13 with 10th-gen processor (and the same amount of memory and storage) – so you may as well buy that, and get the faster CPU, plus an extra pair of Thunderbolt 3 ports into the bargain.

Mon Jun 1 , 2020
You’re going to need the best Z490 motherboards to take advantage of Intel’s new 10th generation Comet Lake processors but with the flood of new hardware currently hitting the market, it can be hard to decide which one to buy. You’re already making an investment in a new processor so […] 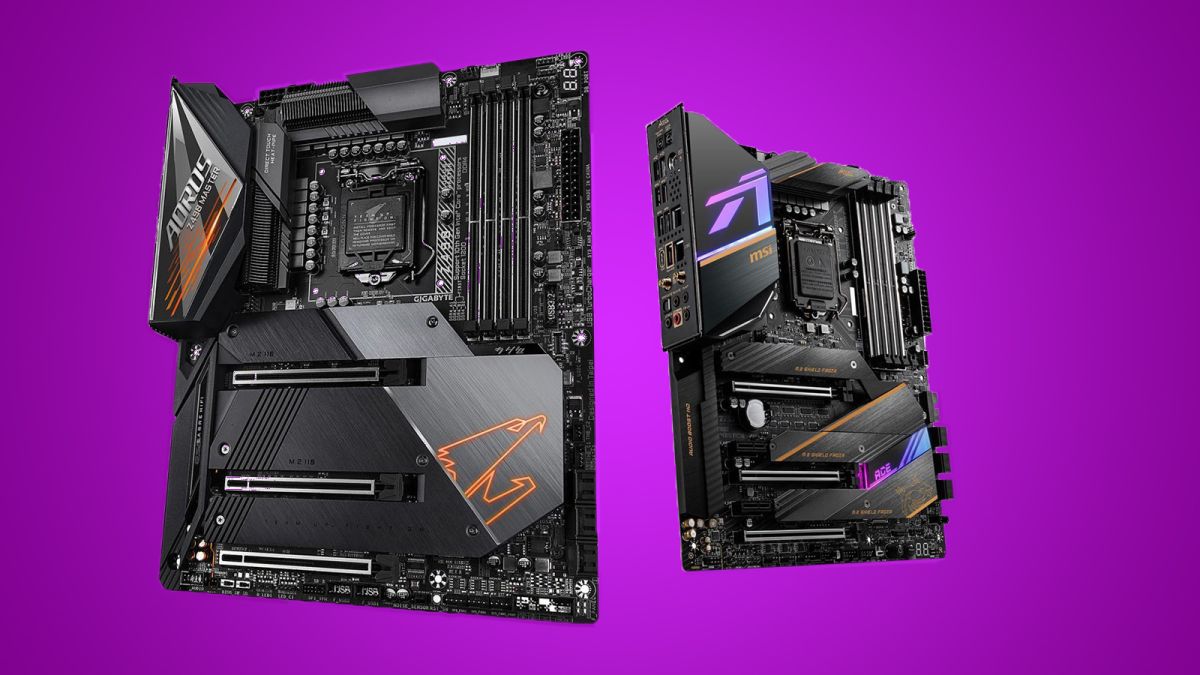