Logitech now lets you video conference across any platform 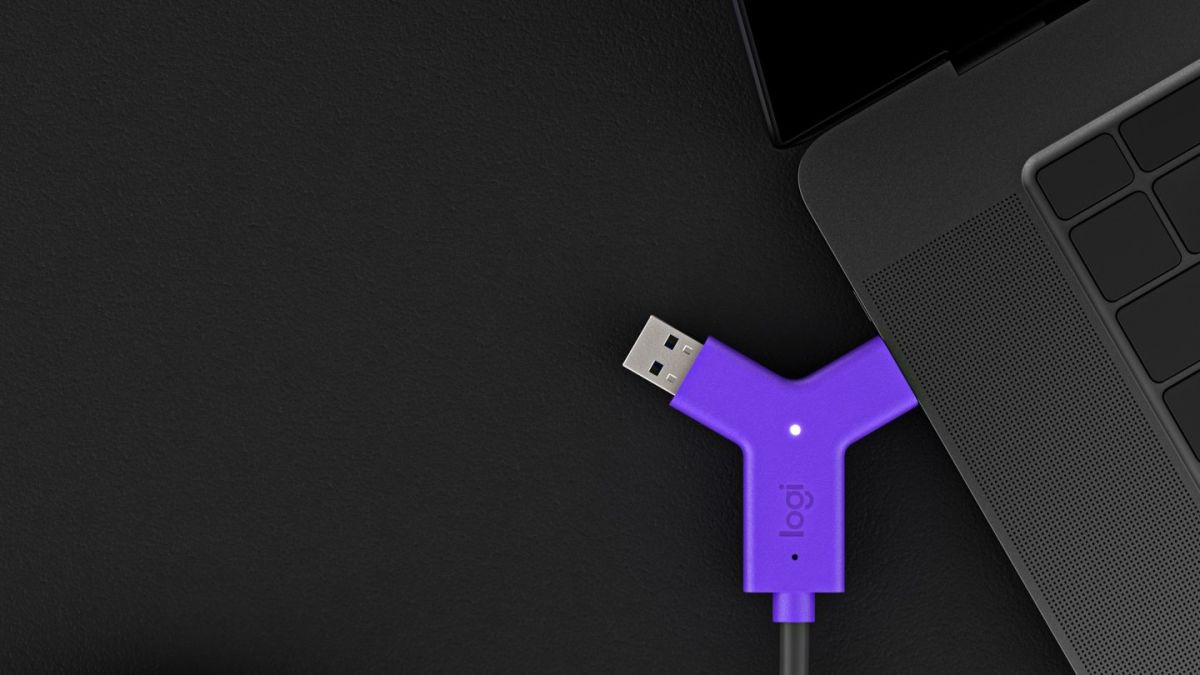 Using your company’s meeting rooms for video conferencing is about to get a whole lot easier as Logitech has introduced a new device that enables anyone to join or host a video meeting on any platform using a single USB connection.

With Logitech Swytch any laptop or computer can be connected to a room system’s AV equipment using a single cable as opposed to the mess of cables and dongles that was previously needed.

Vice president and general manager of Logitech Video Collaboration, Scott Wharton explained how Swytch will make conference rooms easier to use for video meetings in a press release, saying:

“Most room solutions are great and have made strides in becoming easier to use, but it’s often difficult to join meetings with any video service you want. For video to become ubiquitous, joining video calls with different platforms needs to become as easy as making a telephone call. With Swytch, we’re taking it a step beyond ‘making every room a meeting room’ and enabling a native experience in conference rooms that anyone can use and enjoy.”

Swytch is a compact, one-cable laptop link that enables users to run meetings from any video conferencing platform, webinar or streaming software right from their laptops. The enhancement to Logitech room solutions makes joining video meetings seamless regardless of whether your using a Mac or Windows PC.

To get started, users just need to plug in the Swytch USB connector to their laptop to quickly get high quality, native support for almost any external video meeting service. The device has connectors for both USB Type A and USB Type C but the USB-C connection is capable of providing up to 60W of power so that your laptop never runs out of battery during a video meeting.

Logitech Swytch can also be used with an organization’s existing Microsoft Teams Rooms or Zoom Rooms setups to connect a laptop to the room’s display, camera and audio devices. The device consolidates HDMI and USB into one cable that allows you to project your screen from a laptop onto the room’s display at resolutions up to 4K with crisp, clear audio. Swytch will also help meeting rooms look a bit more tidy as the device integrates into existing rooms via a magnetic mount that keeps the tabletop clean and organized with no cords or other accessories exposed.

Logitech Swytch will be available for purchase globally starting later this month at $999 (£764) though pricing will vary by countries.