Business social media platform LinkedIn has become the latest firm to be accused of spying on its users.

The Microsoft-owned site was found to be reading and copying content from the clipboard app on user’s mobile devices in secret.

LinkedIn blamed a bug in its iOS app for the intrusion, but the company follows TikTok and Reddit in being accused of snooping on its users.

As with the TikTok news, which was only part of a very bad week for the Chinese social media platform, the flaw was discovered using the new beta version of Apple’s iOS 14 software.

Apple has added a number of new privacy features to iOS 14, including a tool that alerts users when an app accesses content on their device, primarily on their clipboard.

In the case of LinkedIn, researchers from Urspace.io found that every single keystroke on the clipboard was being copied by the app without the user’s knowledge.

The researchers found that this even extended to Apple’s universal clipboard feature, which sees a single clipboard shared between all devices with a common Apple ID that are within a few metres of each other. The feature is designed to allow Apple fans to easily copy and paste data back and forth between multiple iOS devices, but in this instance could also allow an invasive app installed on one device to read data copied from another.

Following the disclosure, LinkedIn claimed the issue was not intentional, but was in fact a bug in the app.

“We’ve traced this to a code path that only does an equality check between the clipboard contents and the currently typed content in a text box,” Erran Berger, VP Engineering of Consumer Products at LinkedIn posted on Twitter.

“We don’t store or transmit the clipboard contents. We will follow up once the fix is live in our app.”

The news comes shortly after TikTok was called out for the same issue, but a number of other services were also found guilty of the invasive practice, including high-profile apps such as New York Times, Fox News, Fruit Ninja, Bejeweled, AliExpress and more.

Mon Jul 6 , 2020
Intel’s Core i7-1165G7 Tiger Lake processor for laptops has been spotted in leaked benchmarks, which show integrated graphics (just about) outperforming the GeForce MX350, a standalone notebook graphics card which was released by Nvidia just a few months back. The Intel Core i7-1165G7 has Xe graphics with 96 execution units […] 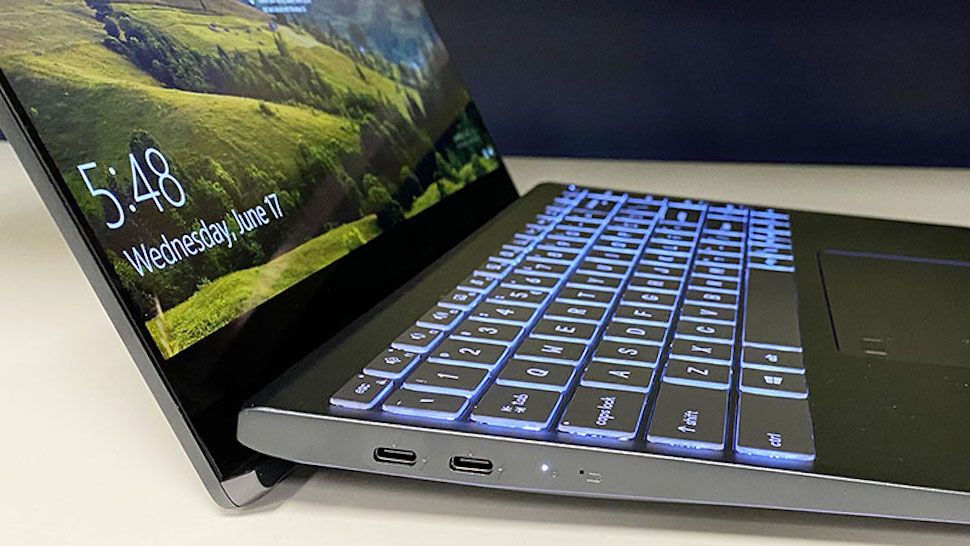