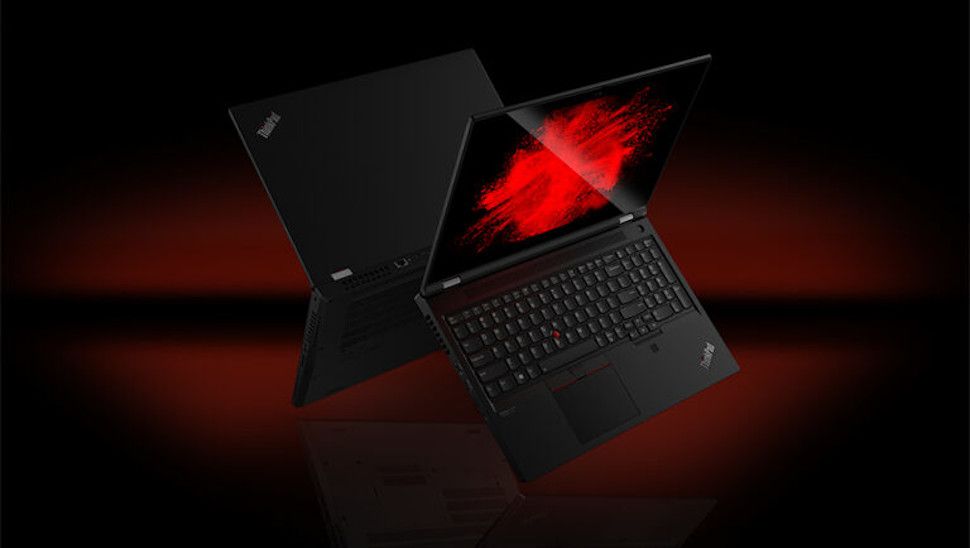 Remote workers might be able to benefit from more computing power following the unveiling of the new series of Lenovo ThinkPad workstations.

The company has released five new models as it looks to capitalise on the home working trend brought on by the coronavirus global lockdowns.

The ThinkPad P15 and P17 both sport a new design meant to optimise air flow and decrease the effects of thermal energy, with a 30% larger CPU heat sink, larger vents and new thermal mesh helping to dissipate heat faster.

Both devices come with Lenovo’s new daughter card modular design, offering users four times the number of GPU and CPU configurations than previous generations, along with a 94WHr battery, up to 4TB of storage and up to 128GB DDR4 memory, and UHD Dolby Vision HDR displays.

Also available from July for $2019 (around £1615/AU$2940), the ThinkPad P1 Gen 3 is Lenovo’s thinnest and lightest 15in mobile workstation, sporting a number of new features including upgraded speakers and a new UHD LCD display option with a 600-nit panel.

Lastly, ThinkPad X1 Extreme Gen 3 is Lenovo’s most powerful X Series commercial laptop to date, sporting 10th Gen Intel H series vPro mobile processors up to Core i9 and optional NVIDIA GeForce 1650Ti graphics to show off its 15.6in display, and will be available from July, starting at $1749 (around £1399/$AU2546).