Following the news that it will soon offer Linux laptops, Lenovo has now announced that it will also be bringing Ubuntu and Red Hat Linux to its full workstation portfolio.

Many Linux users prefer to customize their own machines by configuring and installing Linux distros themselves but this can raise uncertainty when it comes to system stability, restricted performance compatibility, end-user productivity and even IT support for devices.

Now though, demand has increased for an out-of-the-box solution that removes the barrier for deployment of enterprise-grade hardware within a Linux software ecosystem which is why Lenovo has decided to bring Linux to its workstations.

In the past, the company has only certified certain products with a limited subset of hardware configurations to work with Linux. Going forward, Lenovo’s entire portfolio of ThinkStation and ThinkPad P Series workstations will now be certified via both Red Hat Enterprise Linux and Ubuntu LTS.

To help an ensure an effortless Linux experience for its users, Lenovo workstations will work with the host Linux OS and offer full end-to-end support from security patches and updates to better secure and verify hardware drivers, firmware and bios optimizations. The company will also upstream its device drivers directly to the Linux kernel to help maintain stability and compatibility throughout the lifespan of its workstations.

The preloaded OEM version of Ubuntu LTS will provide enterprise users with a highly stable and more secure version of the popular Ubuntu distribution. Ubuntu LTS offers an extended five-year support cycle and Canonical, the company behind Ubuntu, will perform certification and regression testing on these systems on an ongoing basis.

In addition to Ubuntu LTS, Lenovo is expanding its Red Hat Enterprise Linux certifications to cover its entire portfolio of workstations. Red Hat Enterprise Linux is also fine-tuned to deliver peak-performance across graphics, animation and scientific workflows. Additionally, Lenovo has partnered with the Fedora project to offer a pilot program with a preloaded Fedora image on its ThinkPad P53 and P1 Gen 2 systems.

Linux users have long had to compromise when it comes to purchasing new devices but now Lenovo is giving them plenty of options when it comes to picking hardware that supports their preferred operating system.

Best laptops under $500: the best budget laptops around 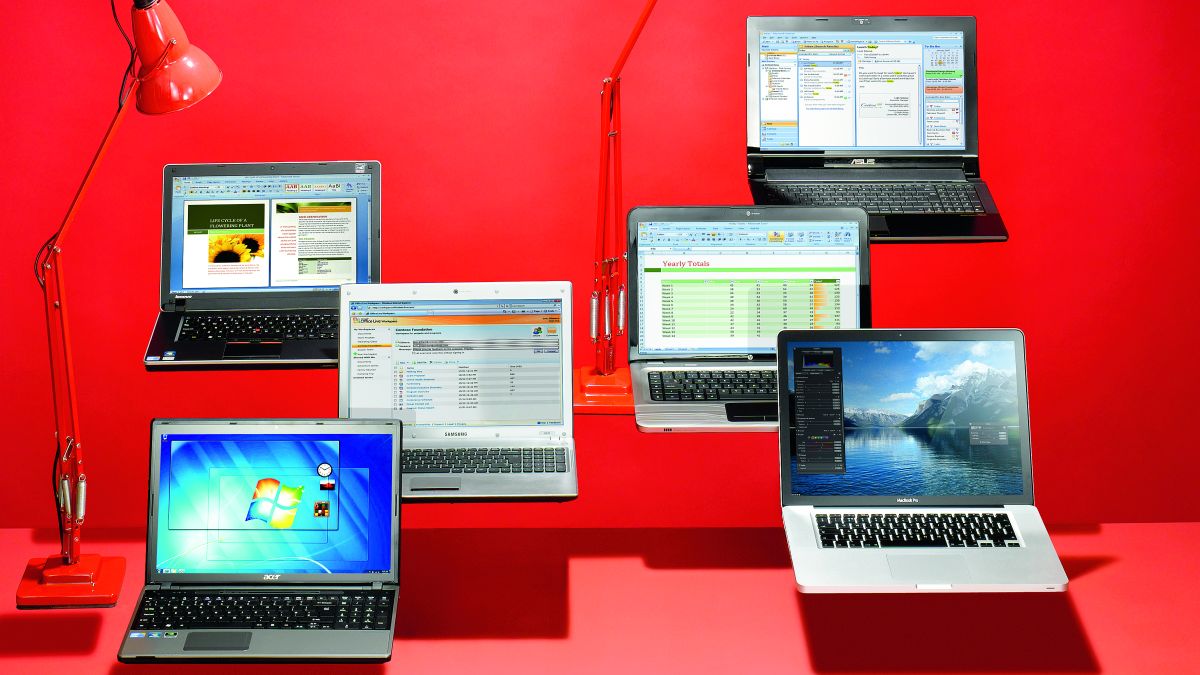