Lenovo has announced a significant expansion in the number of Secured-core PCs available within its ThinkShield portfolio.

By integrating hardware, firmware, software and identity protection, Windows 10 Secured-core PCs offer a deeper level of protection against highly advanced threats and the increased risk posed by cyberattacks and malware.

Since the introduction of Microsoft’s initiative back in October of last year, Lenovo has offered two devices that can be ordered as Secured-core PCs, the ThinkPad X1 Yoga Gen 4 and the ThinkPad X1 Carbon Gen 7.

All of these Modern Standby enabled laptops provide a smarter and more secure working experience through a number of emerging technologies including PrivacyGuard, WiFi 6 and up to CAT 16 WWAN.

Although Secured-core PCs include additional security features, IT departments have traditionally had to complete additional time-intensive tasks in order to set them up. These steps can include installing custom images, operating system configuration and manual password setup in order to protect BIOS settings.

“Now more than ever, our customers are looking to us for ways to add additional layers of security while also supporting workforce productivity. With Lenovo’s Secured-core PC Enablement Service, we are able to give customers greater confidence that their Secured-core PC has been configured correctly, the peace of mind that it will be better protected during shipment and the ability to get their employees up and running faster with their new device, wherever they may be.”

Fri Jun 26 , 2020
Comprehensive Tech Support for Startups While there are many startup ideas, just a few of them remain on the market. The development plan has been drawn up correctly, and the investment is sufficient, and the product is unique. So, why does it happen? Almost all projects face the same problems. […] 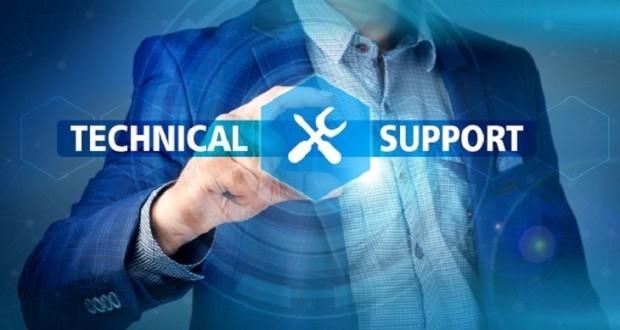