Intel’s 10th-generation Comet Lake CPU lineup may have just made its debut, but a processor from the chipmaker’s upcoming 11th-generation Rocket Lake-S lineup has already surfaced in benchmarks.

The leaked benchmark, shared by Twitter tipster TUM_APISAK, suggests the top-end Rocket Lake-S CPU will 8-cores and 16-threads, in line with previous rumours that Intel wouldn’t launch a 10-core variant.

The processor, which is expected to bring an architecture change from Skylake for the first time in five years, is listed as having a base clock of 3.2GHz and boost clock of 4.3GHz, though given this is an early engineering sample, these figures are undoubtedly subject to change.

The Rocket Lake-S chip has also been put through its paces in the 3DMark Fire Strike and Time Spy tests. In the former, the CPU scored an overall score of 1746 points, with the graphics score coming in at 1895 and the physics score at 18989 for a combined score of 592 points.

These scores are far from what you’d expect from a top-of-the-line Intel CPU; the Time Spy score puts the Rocket Lake-S in the same range as the AMD Ryzen 3 3100 and Intel Core 17 7000K.

However, that’s no doubt because the CPU benchmarked is an early engineering sample. Though Rocket Lake will continue to be based on 14nm, it’s expected that Intel’s upcoming incoming Willow Cave architecture – which will also be used for Tiger Lake CPUs – will deliver decent IPC (instructions per clock) gains, with early rumors suggesting a boost of up to 25%.

Intel’s Rocket Lake-S chips are also rumored to work with the chipmaker’s new Z490 motherboards, will boast PCIe 4.0 support and will benefit from the new Intel Xe graphics architecture.

The early emergence of benchmark scores has some speculating that Intel’s 11th-gen CPUs could show as soon as late-2020, though given Comet Lake has only just arrived, this seems unlikely to us. And, a leaked roadmap has appeared, courtesy of VideoCardz, that further suggests that 2020 is going to come and go without an 11th Gen Rocket Lake launch.

Though Intel has yet to confirm details, it’s more likely a launch in the first half of 2021 is on the cards.

Thu Jun 4 , 2020
Security keys provide users with a physical way to secure their online accounts and now Google is making it even easier use them on iOS devices. As the result of a new change that enables native support for W3C WebAuthn implementation for Google accounts on Apple devices, users with devices […] 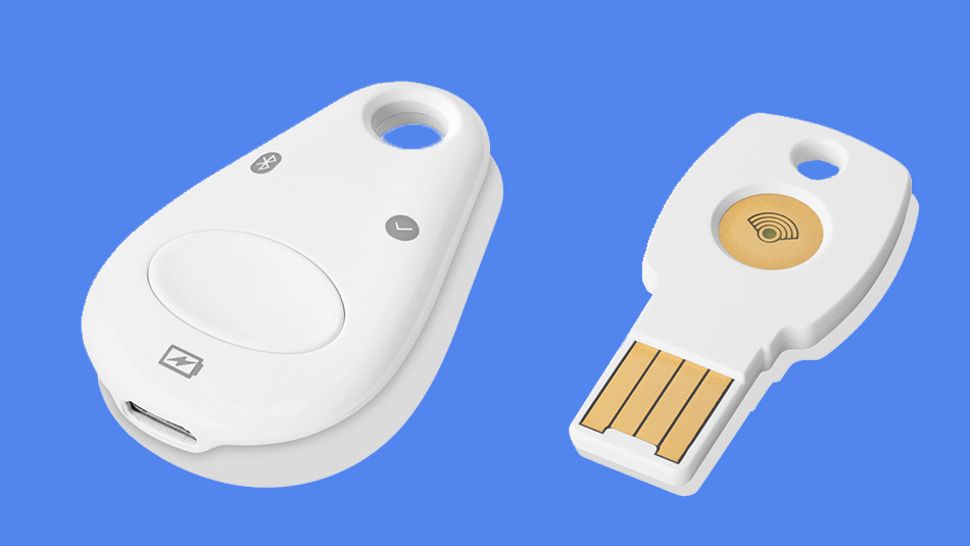