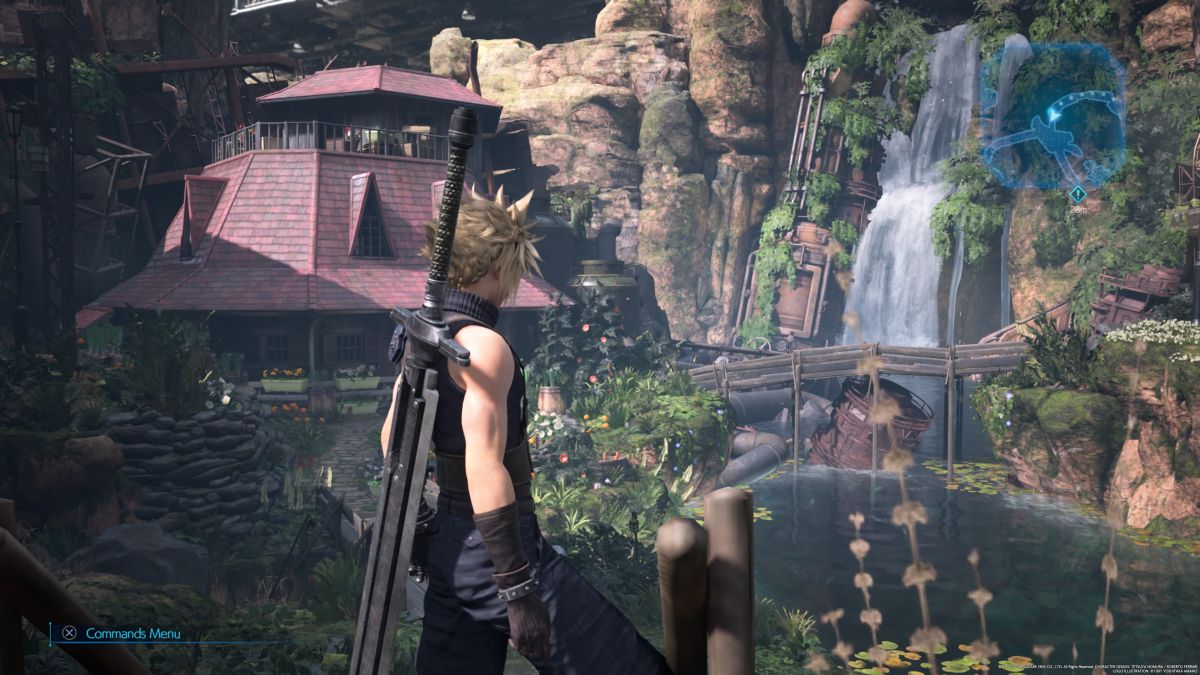 Final Fantasy 7 Remake dropped today, and is a fantastic time according to our review. However, fans who would love to get in on the adventure on PC are missing out on the excitement – but maybe not for long.

Square Enix released a trailer where Yoshinori Kitase thanks fans for waiting for Final Fantasy 7 Remake, where he notes that it’s been a whopping 23 years since the original game released. But, there’s another crucial detail in that trailer: the gameplay was captured on PC, according to an on-screen label.

For a lot of games, this is pretty standard. The best gaming PCs are simply capable of generating more detailed gameplay, thanks to the sheer power of modern graphics cards and processors. However, most games which take this approach are, you know, coming out as PC games.

Final Fantasy 7 Remake, at least presently, is only available on PS4, however. The game is a timed exclusive, rather than a permanent Sony mainstay, but a PC version still hasn’t been confirmed. With the way things have been going over the last few years, it would frankly be extremely surprising if a PC version of Final Fantasy VII Remake isn’t coming, but it’s 2020 and we can’t be sure of anything anymore.

Either way, we reached out to Square Enix for comment, but until the publisher announces a PC (or an Xbox One) port, we’ll just have to wait and see what the future of the Final Fantasy VII Remake will be.