Is the dedicated server dead? 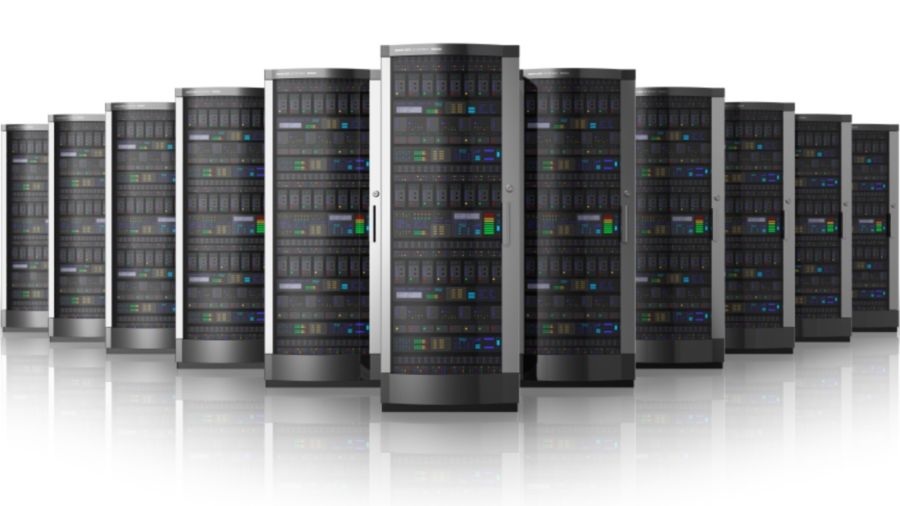 As more web services and applications move over to cloud-based virtual servers, you have to wonder if this spells the end of the traditional dedicated server.

Dedicated servers do not scale the way a virtual machine on a good cloud platform can; they are designed to provide a set amount of resources and the only realistic way of scaling their computing power is to add additional servers and balance the load across multiple servers (which usually requires some changes to your application) or to increase the resources on the dedicated server (which will involve downtime while the physical components are changed).

In contrast, scaling is what cloud hosting does best. Adding more CPU, RAM or storage can be done with zero downtime and through your own control panel. Similarly, adding additional virtual servers is also at the click of a button.

Management of a server is often the most costly element. Maintenance of the hardware usually requires additional service level agreements for parts replacements, while for high availability you need a second dedicated server as well as load balancers, multiple firewalls, switches, etc.

When you move to a virtual server hosted on a cloud platform a lot of this is already taken care of. If the underlying physical hardware fails then your server should be automatically migrated to a new machine, the storage should be mirrored with a high level of RAID and a lot of the firewall / load balancing functions can be taken over by virtual machines allowing you to take advantage of the resilient nature of a cloud platform rather than having to double up on the hardware.

This is perhaps the most persuasive argument for using cloud hosting. With a dedicated server you have to provision the resources the server has to match the highest load you expect so that your website or application doesn’t fall over during the busiest periods.

However, your website might only experience that load for one day a year or even one hour a year and the rest of the time all that server capacity is still unused.

With hosting a cloud platform, the virtual server can either have extra resources added to it instantly before your peak loads or it can often “auto-scale” and react to changing demands by increasing the CPU or RAM as needed (usually with a ‘per hour’ charge).

If the flexibility and performance of VPS hosting doesn’t convince perhaps this will: a VPS is very secure. For instance a distributed denial of service (DDoS) attack on your neighbor in a shared hosting plan will have a significant impact on your website, that is, if yours doesn’t go offline as well.

However in contrast, a VPS pretty much like a dedicated server, won’t allow the security troubles of one neighbor to have any impact on the others. That said, while a VPS does offer better DDoS protection than shared hosts by default, do make sure you check that your VPS has taken steps to mitigate DDoS attacks. Some cheap VPNs don’t put as much thought into strengthening their firewall as is required to thwart a DDoS attack.

Cloud hosting offers a lot of benefits over a dedicated server, usually for the same or less monthly cost. However, there are still some applications that are better suited to a dedicated server for now but as cloud technology develops everything should be able to run within a scalable, resilient virtual server.