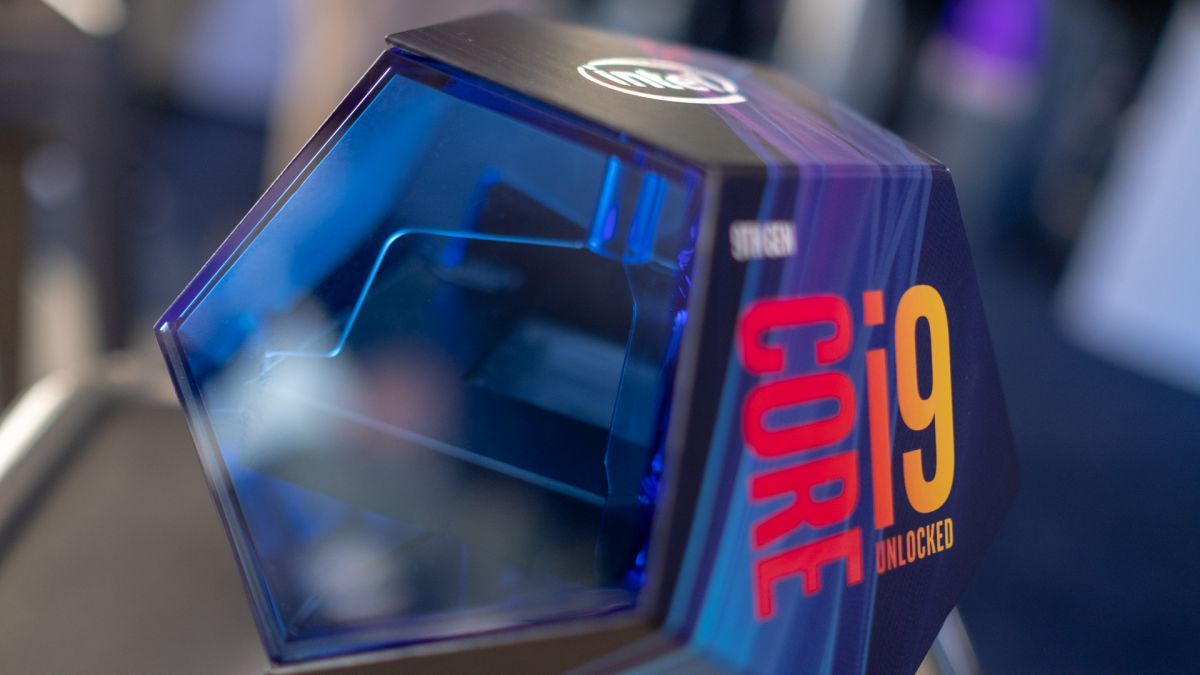 Intel has considerably knocked down the prices of some of its last-gen CPU range, with 9th-gen (Coffee Lake Refresh) chips being discounted at a number of retailers in the US and UK, including the flagship 9900K which has seen reductions of around $50 (or £50).

Tom’s Hardware first spotted that there were some good deals to be had at several outlets, and checked with Intel to see if there was an official promotion underway, receiving the following response from the chip giant: “Promotional price drops are one of the ways we work with our partners to continue supporting the strong market demand for high performance processors in the DIY segment.”

In other words, yes – this is part of a promotional push by Intel, and we’ll talk about the reasons why this might be happening shortly. First though, the discounts themselves, with the best deals gracing unlocked (‘K’ models) 9th-gen silicon.

That includes the mighty Core i9-9900K – an 8-core (16-thread) processor capable of boost to 5GHz and still regarded as an excellent gaming model, with plenty of power – which initially retailed at around the $480 or $490 mark, but has been cut down to $436 at Amazon and Best Buy.

In the UK, we are witnessing some similarly big discounts, with Overclockers UK dropping the price of the 9900K from £450 down to £400 (and Amazon sneaking it down to £398).

Those looking to spend less money on a CPU will doubtless be pleased to hear that Intel’s more affordable Core i5-9600K, normally pitched at a recommended price of just a touch over $260 in the US, is currently selling for $195 at Best Buy (although it was $230 more recently, that’s still a substantial drop). Note that Amazon US was also flogging this one cheap, but is now out of stock.

All prices are, of course, correct at the time of writing, but may fluctuate thereafter – and the same is true of stock levels, naturally enough.

Speaking of stock, as promised, let’s touch on the possible reasoning for why Intel has engaged with retailers in these promotional price cuts, and this could be tied in with getting shot of the remaining 9th-gen inventory. Remember that 10th-gen Comet Lake chips have been out a while now (albeit with stock issues of their own), and 11th-gen Rocket Lake models are just around the corner (probably due to land early 2021, at least according to the rumors we’ve heard).

The other obvious problem for Intel is just how competitive AMD’s Ryzen range is – just look at how Ryzen 3000 models completely dominate our roundup of the best processors – so getting in some more competitive pricing, even if it is with last-gen CPUs, makes sense as a line of attack.

As Tom’s notes, it’s not clear how long this Intel promotion will last – and ditto for stock of the Coffee Lake Refresh CPUs in question – so if you are feeling the itch to buy at these prices, it might be wise to make that move sooner rather than later.