Intel’s 10th-gen Comet Lake desktop CPUs are hopefully set to arrive soon (although we might still be waiting until June) and it’s possible that the minnow of the next-gen range could make the biggest impact in some ways – as an incredibly tempting budget gaming processor.

The Core i3-10100 might sit at the bottom of Comet Lake’s CPU hierarchy, but going by a leak from the SiSoft Sandra database (highlighted by the eagle-eyed Tum_Apisak once again), this chip is actually specced similarly to the Core i7-6700K – a much-respected and still excellent processor for gaming.

As PC GamesN, which spotted this tweet, points out, the respective specs are very similar – both the i3-10100 and i7-6700K are quad-core and eight-thread chips, with the former having a base clock of 3.6GHz and boost to 4.3GHz, assuming this leak is correct of course.

That compares to a boost of 4.2GHz for the 6700K, so you’re actually getting more juice potentially with the Comet Lake i3 offering, although the older Skylake chip has a higher base clock (4GHz).

As one of the people commenting on the tweet put it, they are crying into their i7-7700K, even.

The real point here is that Intel’s i7-6700K was released at an asking price of $350 (back in 2015), and while we obviously don’t know what price the Core i3-10100 will carry, the prospect is that it will be excitingly low compared to that figure.

Indeed, it’s likely to be around a third of the cost, and probably pitched at the $120 mark (given that the Core i3-9100 has an official asking price of $122). Maybe – just maybe – it could even sneak in slightly lower than that, given the pressure Intel is now under from AMD’s incredibly successful Ryzen 3000 processors (with Ryzen 4000 offerings now on the horizon to boot).

Intel needs to do something, and alongside the flagship 10-core Comet Lake offering at the high-end, perhaps its strategy is kind of a pincer movement with the Core i3-10100 providing a compelling assault at the other end – the budget sector of the desktop CPU market.

Exciting processor times indeed, although there are some caveats, including that upgraders will need to bear in mind that they’ll require a new motherboard (with an LGA 1200 socket) for compatibility with the Comet Lake processors.

Also, while quad-core processors remain a fine proposition for many games, there are titles out there which demand more than four cores ideally, and a good deal of gamers are looking for multi-core specifications way in excess of four because of that. From a future-proofing perspective, quad-core obviously isn’t ideal either.

Remember, though, this is a budget gaming CPU, and for just over a hundred bucks, what do you expect? At that price level, if these rumored specs are on the money, Intel could be pushing out a storming and affordable processor for those who want to build a cheap gaming PC that doesn’t suck.

Mon Mar 16 , 2020
Microsoft’s Build developer conference is the latest event in the tech industry to be affected by the ongoing coronavirus outbreak. While the software giant was originally planning to hold its annual developer conference in Seattle this May, the company has now decided to make it a “digital event” In a […] 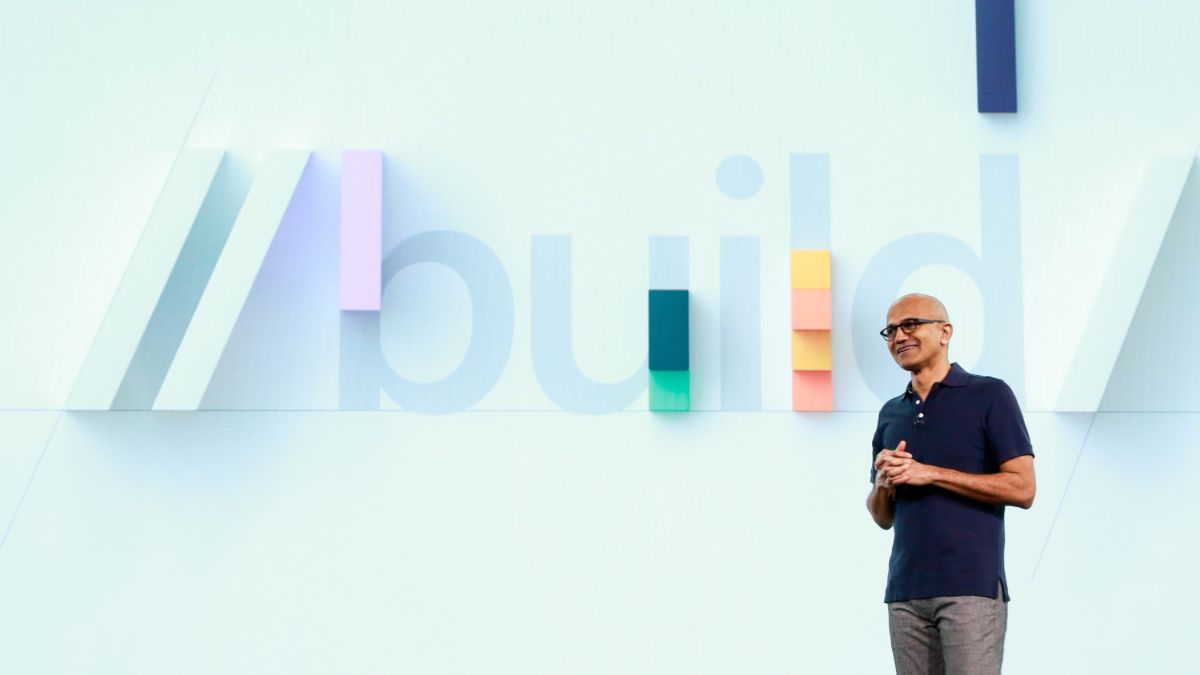 how to make a business plan

How to Market Blockchain Services