Of course, it’s not a huge surprise that 11th-gen chips would continue to be supported by Z490 products, given that if Intel were to switch again so quickly – over the span of just a single generation – it wouldn’t be a crowd-pleasing move. That said, 500-series motherboards may still be coming with Rocket Lake when it arrives probably early in 2021 (we’ll discuss that further in a moment).

At any rate, this info from Gigabyte throws light on the situation whereby Comet Lake processors don’t support PCIe 4.0, yet Z490 motherboards do support it (kind of). That’s an important consideration because Rocket Lake should come with PCIe 4.0, so down the line, these motherboards will (likely) need to be able to take advantage of that.

In other words, hardware manufacturers have included PCIe 4.0 drivers, clock generator and so forth with their Z490 products, in order that they can be enabled in the future via BIOS updates when Rocket Lake processors become available.

Although doubtless it is a slightly confusing situation to see that your new Z490 motherboard is PCIe 4.0-ready, yet Comet Lake sticks with PCIe 3.0. And to add to the potential confusion, while future PCIe 4.0 support will apparently arrive, the exact implementation may differ from Z490 board to board (as Tom’s points out, only some motherboards may extend PCIe 4.0 support to an M.2 slot, and others may only support it on the direct PCIe lanes – or indeed maybe not at all).

Fork in the path?

Another possibility is that we will have a situation where we get this somewhat flaky, mixed picture of support with Z490 motherboards, and Intel could then launch 500-series models as well with Rocket Lake, delivering full support for PCIe 4.0 with these.

All this is speculation right now, of course, and Intel hasn’t officially said anything about how PCIe 4.0 will pan out down the line with its new Z490 chipset or indeed future offerings.

Rocket Lake delivers a whole new architecture, although it will still be a 14nm product (again) like Comet Lake, and we’ve already seen a leaked online benchmark for an 11th-gen 8-core processor, which might just indicate that these CPUs are coming sooner rather than later.

The likelihood is that Rocket Lake processors will launch in Q1 or Q2 of 2021, although there is a possibility that Intel may have to push hard if Ryzen 4000 processors – which are expected later this year – really pile the pressure on (and that’s a fair bet).

Sun May 3 , 2020
Upgrade your machine at a reasonable price with the Dell XPS 13 touch laptop that’s on sale for just $849.99. That’s the best price we’ve found for the XPS 13 and a fantastic deal for a powerful touch-screen laptop.  The Dell XPS 13 laptop features a 13.3-inch InfinityEdge touch screen […] 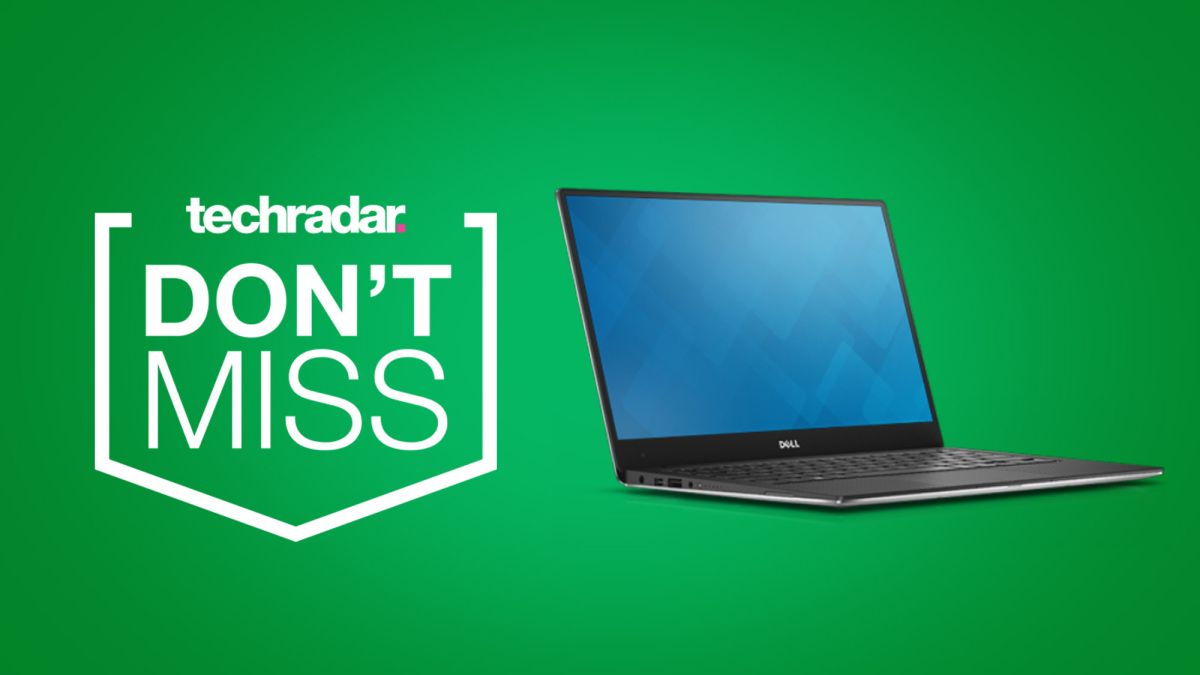