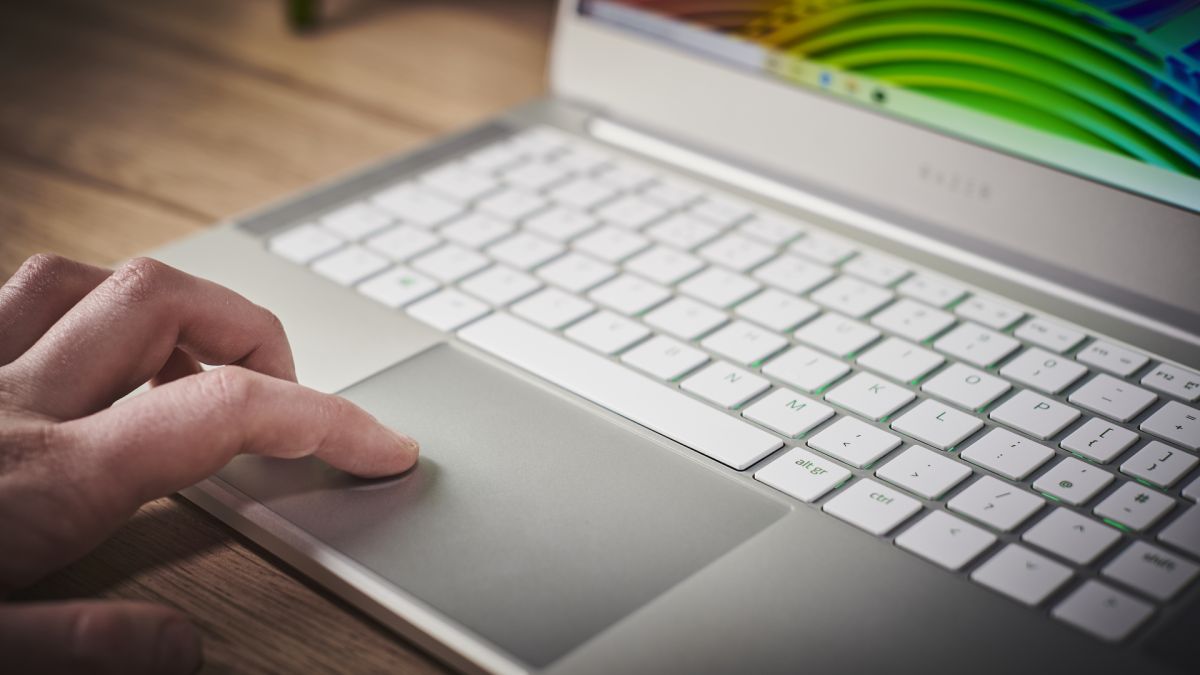 Intel’s incoming Tiger Lake Core i3 processor for laptops will be a dual-core affair, according to the latest from the rumor mill.

Previously there was some speculation that the Core i3-1115G4 might just be a quad-core processor, although it was thought likely that Intel would stick with dual-core for the bottom-end of its 11th-gen Core mobile chips – and apparently the latter is true.

At least according to the latest leak from the ever-present TUM_APISAK on Twitter, who spilled the purported full spec of the Core i3 processor (minus the boost speed).

Perhaps unsurprisingly given that there was some hope that this Core i3 part would be quad-core, there is some disappointment in the replies on that Twitter thread at this processor being dual-core (with the suggestion that in the contemporary CPU arena, Intel should really be reserving dual-core for the likes of Pentium and Celeron processors).

Of course, we have to chuck the usual salt around here and note that this rumor may not be correct. However, as Tiger Lake processors are expected to be revealed imminently – within the next month, likely at a September 2 event – we shouldn’t have long to wait to find out.

And before anyone gets too disappointed, we have previously seen leaks which paint a promising picture of Tiger Lake chips at the higher-end, with the Core i7-1165G7 apparently boasting some pretty nifty integrated graphics power, and seriously impressive Ryzen 4000-killing single-thread performance to boot.

All of this is only so much chatter on the grapevine at this point, though, and to see how these processors really pan out, we’ll have to wait for the official launch of Tiger Lake – which is built on an entirely new architecture, Willow Cove – and moreover, for the chips to start pitching up in laptops on shelves at the end of 2020 (in theory).