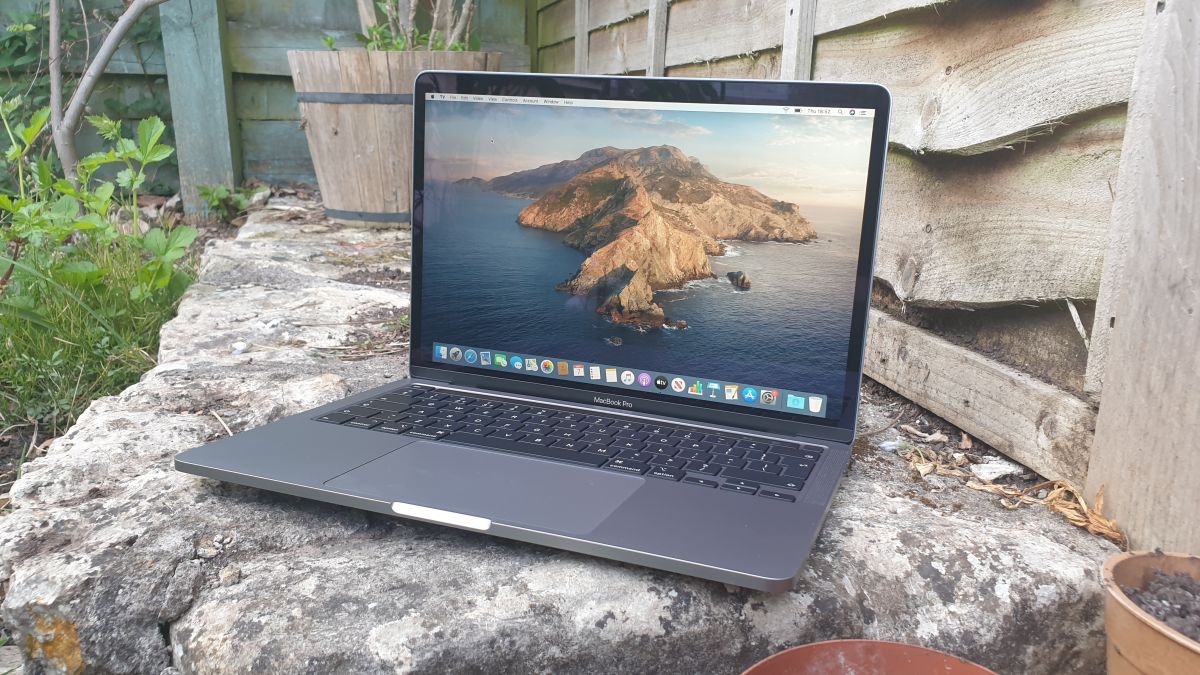 Intel is seemingly reserving its best 10th-gen Ice Lake mobile processors for Apple MacBooks in what could conceivably be a strategic move to keep the laptop maker happy, given all the talk – and very strong rumors – of Apple switching to ARM chips.

At least according to a report by Tom’s Hardware, this is all tied up in an interesting change Intel has made to its chip listings, namely the removal of the Core i7-1068G7 which sat at the top of the pile as the flagship of these mobile Ice Lake offerings.

Even though this 1068G7 has apparently yet to actually appear in any shipped laptops, it has been ditched to be replaced by the Core i7-1068NG7 in Intel’s chip database, as well as a new Core i5-1038NG7.

These fresh additions have an added ‘N’ designation, and apparently, according to the good folks over at Notebookcheck.net, this denotes that the chip in question is made exclusively for Apple. Furthermore, this state of affairs seems to be confirmed by benchmarks that have been spotted for Apple’s new MacBook Pro machines over at Geekbench.

Now, these ‘N’ parts are 28W mobile chips – which was the case with the previously listed Core i7-1068G7 – compared to the rest of these Ice Lake processors which are either 25W or 15W TDP. So the situation is seemingly that Intel is reserving the most powerful 10th-gen Ice Lake CPUs for MacBooks, and that offering this prime silicon to Apple could be a move to help placate the laptop maker.

Remember that Apple has voiced its displeasure at Intel supply problems causing it to lose Mac sales in the past, and there’s been a whole lot of chatter about Tim Cook’s firm switching to use its own custom ARM chips before long.

Of course, we need to bear firmly in mind that we must not get carried away with the theorizing about Intel’s intentions with its Ice Lake processors here, and all this is mere speculation on our part.

That said, it’s far from a wild proposition that this could be part of some move by Intel to keep Apple’s business, which certainly makes sense on a basic level. And furthermore, we could possibly see more of this kind of strategy being employed in the future. Assuming it works, of course: because there are doubtless those who would argue that it might be in danger of being too little, too late, between the threat of custom ARM silicon – or indeed hugely competitive AMD Ryzen mobile offerings.