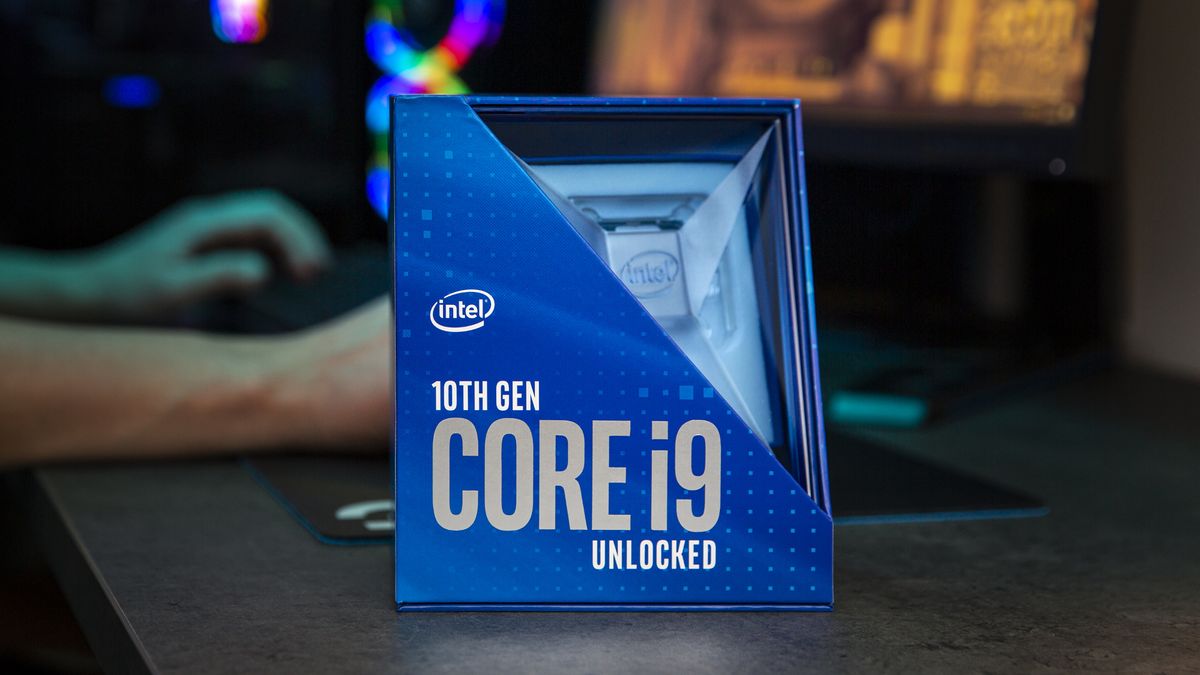 Intel’s Core i9-10900K flagship Comet Lake processor is a rather expensive affair, but for those who want 10-cores without quite such a hefty price tag, there may be fresh hope for some cost-savings in the form of a purported Core i9-10850K CPU that Intel could have in the works.

Tum_Apisak, a respected source who is often spilling hardware leaks on Twitter, discovered the Core i9-10850K via a Geekbench result.

As you can see, if this result is genuine, it indicates that the 10850K will be a 10-core (20-thread) alternative to the current flagship 10900K, achieving very similar performance at least according to these Geekbench scores.

The main difference would appear to be that the Core i9-10850K is clocked slightly slower, dropping 100MHz in both the stock clock speed (which is reduced to 3.6GHz), and boost (dropped to 5.2GHz). And as the benchmark indicates, this isn’t likely to make all that much difference on the performance front (certainly not in single-core anyway).

The hope, then, will be that Intel will obviously be pitching this chip at a slightly cheaper level than the Core i9-10900K – of course, presuming that the 10850K actually exists, and that it will go on sale to consumers, because there’s a chance that this is a CPU that might be sold to device manufacturers only (an OEM processor, in other words).

Intel might want to offer an alternative for frame-rate hungry gamers, of course, given that it’s under fire from AMD’s imminent new XT spins on high-end Ryzen 9 models (the 3800XT and 3900XT). So maybe this is part of some countermeasures against those rival launches.

Another possibility is that with the 10900K struggling on the stock front – these chips are pretty thin on the ground right now – a new 10850K could be another way of beefing up inventory at the top-end for Comet Lake.