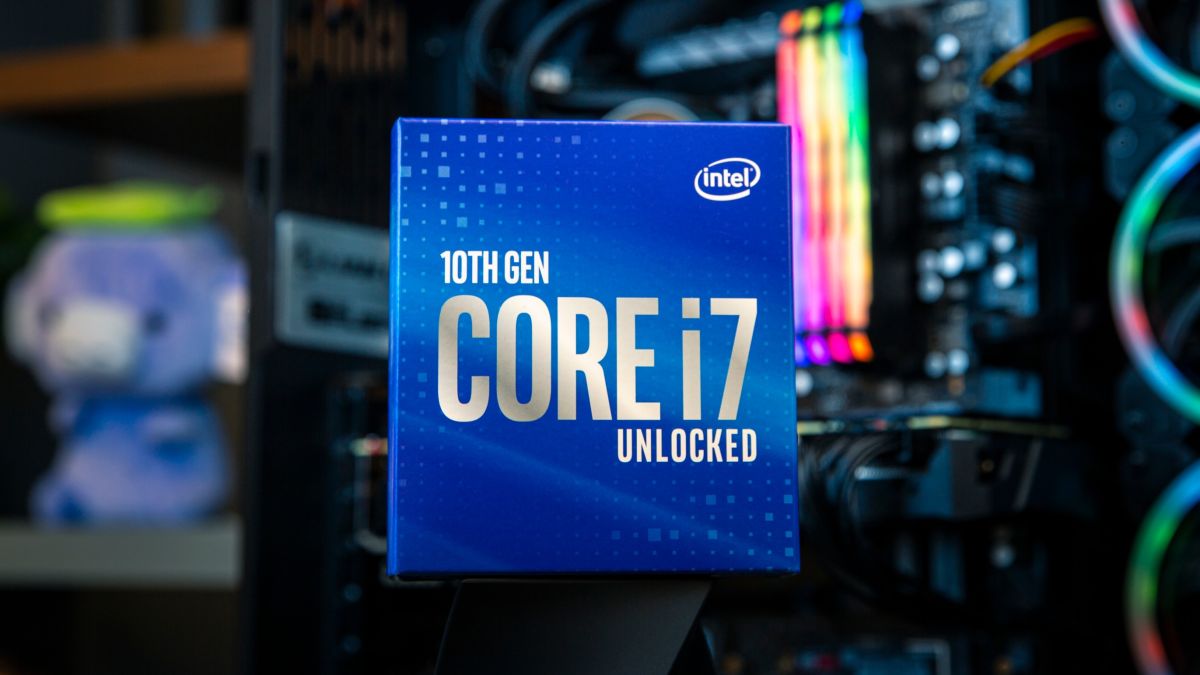 Intel has announced a bevy of new 10th Gen processors at its Comet Lake-S launch, including its new eight-core Intel Core i7-10700K.

It’s likely to be a popular choice among PC gaming enthusiasts, but how does the new chip stack up against 2019’s 9th generation Intel Core i7-9700K? And is there enough of a reason to upgrade to the i7-10700K?

In this article, we’ll put the two processors head-to-head and see if Intel’s 10th Gen chip is worth your hard-earned cash over the Intel Core i7-9700K.

Released in mid-November 2019 for $374 (about £290, AU$530), the Intel Core i7-9700K is still an excellent processor, and we praised its impressive single-thread performance and thermals in our review.

Thankfully the Intel Core i7-10700K comes in at the same recommended price point as the i7-9700K at $374. We did see some discrepancies for UK pricing during the release of the i7-9700K, however, so we’d be surprised if UK consumers don’t end up paying a slight premium.

So how does Intel’s 10th generation chip differ from its predecessor? Well, both processors come with eight-cores, but the i7-10700K boosts the thread count from eight-threads to sixteen, and supports hyper-threading this time around.

Just like the i7-9700K, the Intel Core i7-10700K is unlocked, and we found that the i7-9700K was an ideal candidate for overclocking as it featured a soldered integrated heat spreader (IHS) instead of the more basic Thermal Interface Material (TIM – aka thermal paste), something which we hadn’t seen since 2nd generation Sandy Bridge Core processors.

Intel has added its Thin Die STIM to the i7-10700K, which promises improved thermal performance, but the higher TDP may require a beefier cooling solution when the CPU is pushed to its limits.

That’s the big question, and the answer will obviously vary depending on your budget and needs.

Of course, we won’t be able to provide you with a definitive answer until we’ve put Intel’s new 10th Gen chip through its paces, but it’s clear that the i7-10700K is a pleasing upgrade over the i7-9700K.

Crucially, if you’re in the market for a new CPU, then you’re getting more power for the same price as last year’s model, which is always a winner.