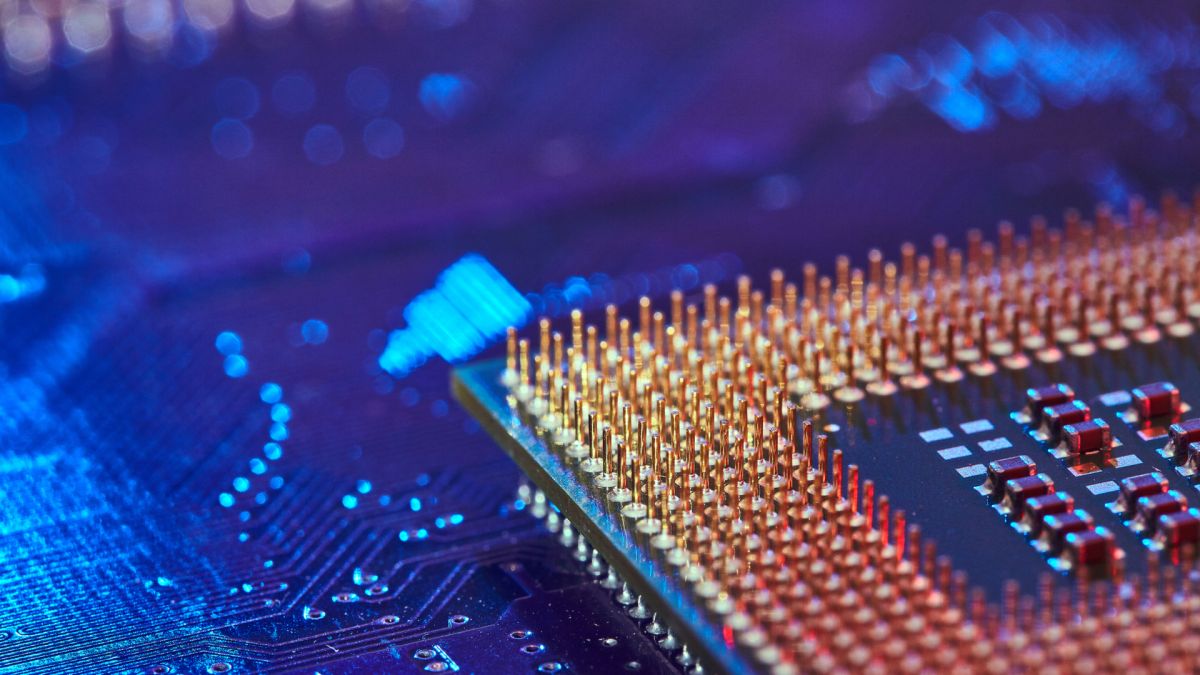 Celeron CPUs have been part and parcel of Intel’s processor family for more than two decades. They’ve played a vital role in the company’s product mix, despite not getting the sort of press coverage as its flagship CPU family, the Core series.

That’s partly due to the fact you can’t actually buy most Celeron models today.

The N4000 is arguably one of the most sought after Intel processors. It was launched alongside the N4100 towards the end of 2017, nearly three years ago. Both are Gemini Lake parts and built on a 14nm manufacturing process.

That’s not where the similarities end; they have a base speed of 1.1GHz, 4MB cache, a TDP of 6W, support up to 8GB of DDR4/LPDDR4 memory in dual channel mode, run an Intel UHD graphics subsystem with a base frequency of 200MHz and can drive up to three 4K displays.

The biggest difference is in the number of cores. The N4000 has two cores and two threads, while the N4100 has four cores and four threads. The latter also has a slightly lower boost frequency (2.4GHz vs 2.6GHz) and a slightly higher graphics burst frequency (700MHz vs 650MHz).

What this means is that the Celeron N4000 ends up being significantly slower than the N4100, not so much on single thread performance but more because it has half the number of physical cores.

Passmark numbers show that it is about 40% slower than the N4100. Even worse, is it hardly even competes with older processors, such as the Celeron N3450.

Although the N4120 was launched towards the end of last year, it bears a strong resemblance to its predecessors. Based on the Gemini Lake refresh, it shares many common qualities with the N4100, except for a slightly higher boost frequency (2.6GHz vs 2.5GHz).

That should, in theory, give it a slim advantage when benchmarked. However, this hasn’t been demonstrated just yet, partly because it’s a new processor and not many systems have been tested with this CPU at the helm.

In conclusion, it’s best to avoid computers, tablets and laptops based on the N4000 and opt for those with either the N4100 or the N4120. These two are within touching distance of a 7th generation Intel Core i3 processor, which is to say they are quite nippy indeed when paired with an SSD and plenty of memory.