Intel Alder Lake CPUs could be something very special for laptops, leak suggests 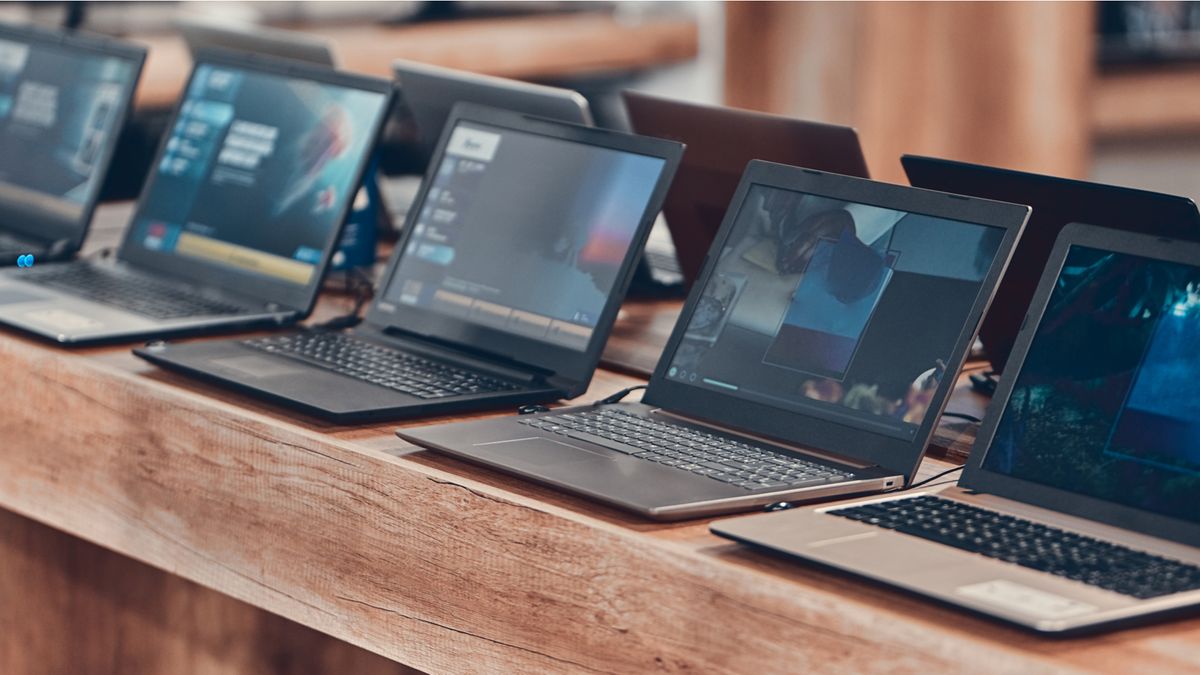 Intel’s Alder Lake 12th-gen processors will come in three different flavors – Alder Lake-S for desktop, as well as ‘M’ (mobile, or laptops) and ‘P’ (server) variants – according to a fresh rumor which details the various configurations these chips might arrive in.

This speculation was flagged up by regular hardware leaker @momomo_us on Twitter, and comes from Sharkbay on the PTT forums (as spotted by Videocardz).

So, liberal amounts of condiments should be showered about here, but Alder Lake-S desktop processors could come in two main configurations:

This is the same as the previous chatter we’ve heard, which does add some weight in terms of the likelihood of the leak being on the money. However, this is still just a rumor of course, and note that there will obviously be other variations too, fleshing out the range with cut-down versions of the above. The flagship will seemingly be 8 large plus 8 small, though.

These processors will use Intel’s Hybrid Technology (as previously seen in Lakefield chips), a similar concept to ARM’s big.LITTLE architecture – meaning it combines high-powered (big) processor cores with low-power (small) ones, the latter of which can be tapped for light work. TDPs will apparently be pitched the same as Comet Lake, running up to 125W.

This does, of course, look very different to the desktop spins, and the idea would be that the small cores take on a lot of the work in terms of light duties. That means when you’re out and about on battery power just doing basic bits and pieces like web surfing, longevity should be very impressive (because the CPU is only sipping power when running on those small cores).

Alder Lake’s design definitely makes sense for the likes of laptops, and holds the promise of an exciting leap forward in terms of working (or indeed playing) with your portable away from a power socket. But exactly what this hybrid configuration of big and small cores will do for a traditional desktop PC – where power consumption is hardly such a pressing matter – is where things get a bit stickier.

Intel has decided that 8-cores is enough for next-gen Rocket Lake chips, or at least that has been the insistence for some time on the CPU grapevine, so perhaps with the follow-on Alder Lake, the thinking is to stick with this philosophy – but provide extra power via those smaller cores pitching in on top.

The concern, perhaps, is how this will stack up against the sort of Ryzen 16-core processor (16 full cores) AMD will be offering by the time Alder Lake emerges, possibly early in 2022 (there are whispers about late 2021 – but this is all very much guesswork at this point, of course).

Alder Lake-P is the third different variation highlighted, which will likely be the Atom Server series, allegedly having the following configurations:

It’s unclear what integrated graphics 12th-gen Alder Lake will use exactly, but the rumor mill contends that it could stick with the same Gen12 (Xe Graphics) that will be employed with 11th-gen Rocket Lake. Going by some info that surfaced on Reddit, the GPU will allegedly be a 14nm affair (although as previously rumored, the CPU is 10nm).

There’s a lot that’s uncertain at the moment, then, but what’s abundantly clear is that Alder Lake will be a very big change for Intel.