It’s not all bad news out of Intel, as it looks like the chipmaker’s 11th-generation Rocket Lake processors could boost to an impressive 5GHz.

That’s according to a Geekbench submission shared by Leakbench, which shows what is likely Intel’s next-generation Core i7 or Core i9 flagship. The chip in question carries 8 cores with hyper threading,  features a base clock of 3.4GHz, and boasts a mighty boost clock of 5GHz.

In Geekbench 5, the as-yet-unidentified CPU racked up a single-core score of 1,507 points, and 7,603 in the multi-core test.

Compare that the the Intel Core i9-10900K and the results are somewhat underwhelming; the Comet Lake chip scored 1,416 and 10,989 in single and multi-core tests, respectively.

However, this is likely far from the final performance we can expect from Rocket Lake-S, as the 11th-gen CPUs probably won’t launch any time soon – unless they make a surprise appearance at Intel’s big reveal on September 2.

Rocket Lake-S may be a way off, but we’ve already heard plenty about Intel’s next-generation CPU lineup. The chips, which will succeed Intel’s just-launched Comet Lake-S parts, will continue to be manufactured on the 14nm process; Intel confirmed this week that its first 10nm desktop CPUs are still over a year away, with its 7nm CPUs delayed beyond 2022.

11th-generation processors are also expected to drop back down to a maximum offering of 8 cores and 16 threads due to the fact because Rocket Lake-S will be based on Intel’s all-new Willow Cove architecture.

However, this is also expected to deliver IPC (instructions per clock) improvements – as evidenced by the leaked 5GHz boost clock.

The incoming Rocket Lake CPUs, which will unlikely debut until 2021, are also rumored to work with the chipmaker’s new Z490 motherboards, with rumors claiming the CPUs will even be supported on lower-tier 400-series motherboards, according to Wccftech.

The biggest VPN organization will merge with the Domain Name Association 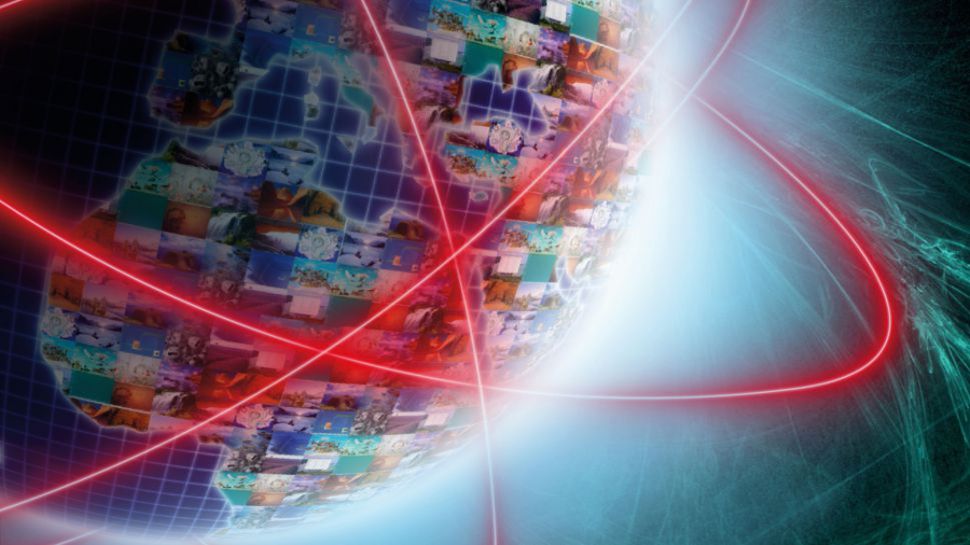