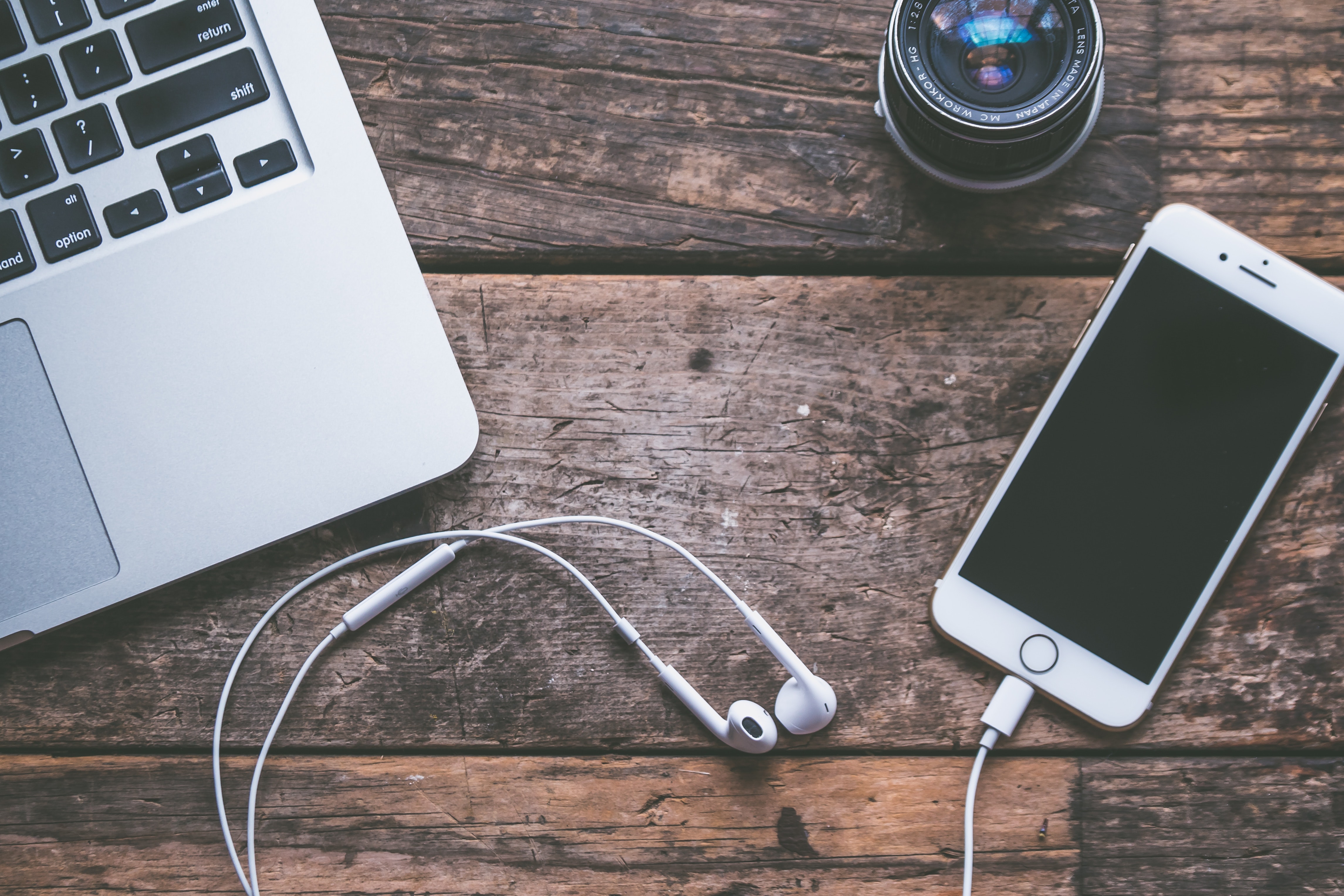 Whether you use your laptop to run simple office applications, for coding or playing high-end video games, there is no denying that its battery health is of paramount importance. Going through Laptop Battery Express Reviews  and other computer stores reviews will expose you to the best place for your laptop hardware and software accessories.

Before we go into the crux of this post, we would like to address a popular myth associated with using laptops. It is a popular myth that leaving your laptop plugged while full is a recipe for battery damage. Most laptop batteries use Lithium-Ion batteries which were brilliantly designed to stop receiving charging energy once it reaches 100 percent, the excess energy is used directly by the laptop bypassing the battery. The only downside of keeping a laptop plugged while the battery is full is overheating, and this only happens during intensive usage like playing video games.

There are important tips that must be strictly followed to prolong your battery life and save yourself and your money from the stress of constantly having to change it.

It doesn’t matter whether it is extreme coldness or hotness, using your laptop in extreme temperature is disastrous to its health. As most laptop batteries are made of lithium, using them in extreme temperatures, especially to perform serious tasks will cause a chemical reaction between negatively and positively charged ions which reduces battery life and ultimately leads to damage.

You may be wondering what the correlation between your laptop’s Random-Access Memory (RAM) and batteries are? Well, according to an article by the world’s famous computer technology company, Dell, when your laptop’s RAM is of sufficient size, it enables your system to run its operations using the computer’s RAM instead of its hard disk. Using hard disks in its operations requires much energy which can drain the battery. This tip is essentially important if you are using a low budget laptop with low RAM size.

Nope, we are not trying to cast aspersions on the Google Chrome browser. According to an article by Forbes, using chrome can drastically affect battery life. This is as a result of something called the “system clock tick rate”. Compared to other browsers, Chrome uses a different system clock tick rate which allows it to drain the battery faster. The only escape from this problem is getting a marc or Linux machine that uses tickless timers.

While it is normal for your laptop to exude warm heat while in use, the heat becoming extreme to the point of causing damage to your skin is not only dangerous to the battery life, it can damage your laptop. This is why laptops were built to shut down automatically once it overheats. To prevent overheating, ensure that the laptop fan is working perfectly, use laptops on surfaces that allow heat to escape, and get a cooling pad or PC vacuum if the in-built fan is not very effective.

This tip applies more to old generation laptops as new generation laptop’s battery areas are mostly sealed making it impossible for the battery to be removed arbitrarily. It is advisable to shut down laptops before attempting to remove its battery.