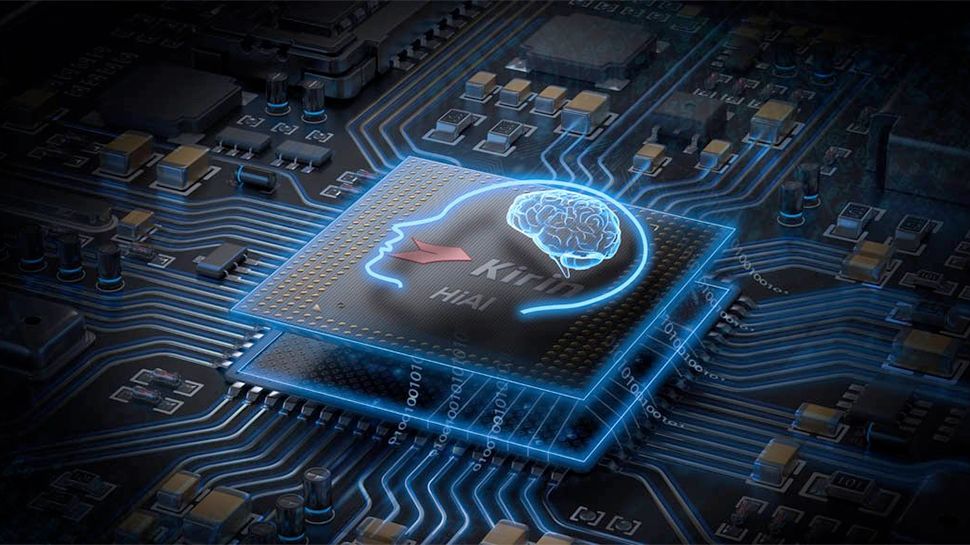 The ongoing trade war between the U.S. and China looks to be having especially drastic consequences for Huawei Technologies. The company not only lost 5G equipment contracts in several countries and can no longer buy hardware and software from U.S.-based companies, but its HiSilicon subsidiary lost access to semiconductor manufacturing starting September 13, which to a large degree stops its chip business.

But an analyst believes that demise of HiSilicon’s chips operations might actually be a good thing.

HiSilicon’s top-of-the-range Kirin system-on-chips for smartphones compete head-to-head against high-end SoCs from leading developers like Apple, Qualcomm, and Samsung. Also, HiSilicon develops processors for desktops and servers as well as for AI acceleration. Without any doubts, HiSilicon is one of China’s most advanced SoC designers and its possible demise will affect competitive positions of Huawei in particular and the country in general.

No chips for Huawei

Under the new regulations recently imposed by the U.S. government, any chipmaker that that uses equipment produced in the USA must get a license before selling to Huawei. Unless the permission is granted, or the sanctions are lifted, the rules prohibit any contract maker of semiconductors (TSMC, UMC, SMIC, and GlobalFoundries) from making chips for Huawei.

HiSilicon admits that the restrictions put its very survival at stake as it can no longer produce its SoCs anywhere unless it gets a license that the U.S. Department of Commerce is barely inclined to grant.

Since a fabless chip developer that cannot produce its own designs anywhere is essentially burning money, Huawei may eventually wind down HiSilicon’s chip operations, which to a large degree will dissolve this business. At the same time, talent from HiSilicon will clearly improve potential of other fabless chip designers in China.

“The potential breakup of HiSilicon may accelerate the growth of China fabless start-ups: a plus for China-oriented design service houses such as Alchip and VeriSilicon, in our view,” wrote Szeho Ng, an analyst with China Renaissance Securities, in a note to clients.

Nowadays there are over 2000 IC design companies in China, up from around 700 in 2015, so talents from HiSilicon will not stay unemployed for long and will add value to these companies.

For China and its ‘Made in China 2025’ plan, such a turn of events may actually be considered positive as the government wants the country to succeed in the long run (and therefore might consider HiSilicon as its Fairchild). On the other hand, the CPU and SoC markets are very mature and it is going take years before some of today’s startups will be able to compete against market leaders, something HiSilicon can do today.