How to hide your background in video conferencing 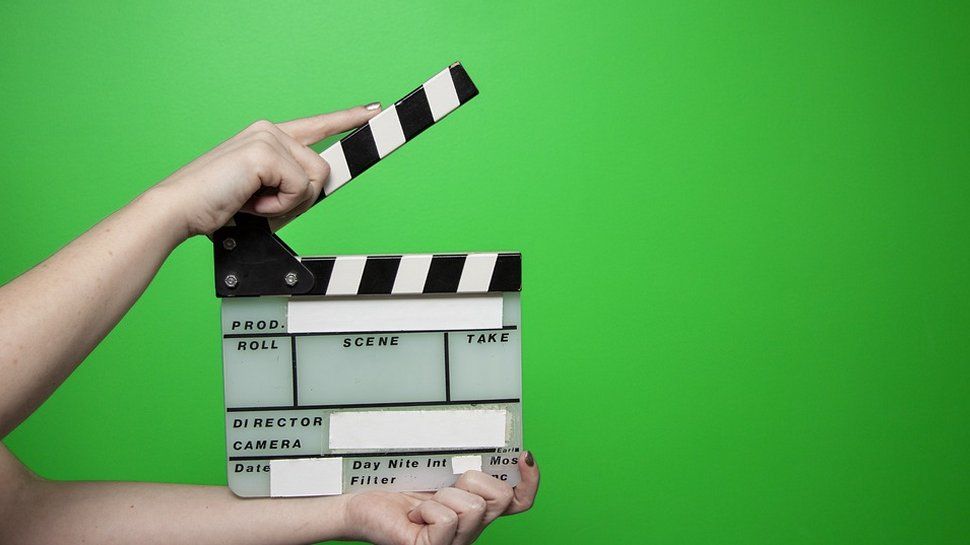 Working from home or in a remote location is straightforward enough, but it’s important to stay professional even if your surroundings don’t look the same. For anyone working in a spare bedroom, at the kitchen table or even sat on the sofa, video conferencing is a scenario when you’d probably prefer to keep things going on in the background well and truly obscured. Enter then the capacity for hiding said background with a rather more sober and sensible shade of blue or green.

In fact, many video conferencing programs allow you to change the background to something else entirely. So if you think the time is ripe for something a little more relaxing than a plain blue or green background then perhaps a woodland scene or Lakeland background might be the way to go. It obviously depends on the context of your meeting, but having the ability to flavor your meeting with something complimentary to the subject matter might be a neat touch.

Conversely, it’s also worth remembering that some of your video conferencing colleagues might have a visual impairment, so an easy-to-view shade might be the way forward. That means something like a cool shade of blue or green can often be the best option to take in order to please all of the people who are in on your meeting. Keeping things visually neutral also means you’ll be easier to see, as a busy background might be a little over-the-top on the eyes of those who are watching you.

There are many variations on the theme of video conferencing software. But one of the major players and often the go-to solution for office workers who are out in the field, or simply working from home, is Zoom. Now Zoom comes armed with some great tools for making the task of video conferencing seamless and professional. It also has the capacity for transforming the background, so even your untidy work space at home can look more like you’re a professional who’s based in a ‘proper’ office location.

The Zoom support page has a whole raft of instructions on how to do this depending on whatever laptop, desktop computer, or mobile device such as a smartphone or tablet you happen to be working with. It’s worth noting that the procedure works best if you’re in a reasonably well-lit environment, so don’t try doing this while sitting at your laptop in bed during the middle of the night. Follow the simple steps for whichever machine or device you’re using and you’ll soon be in business.

Unsurprisingly, Microsoft will allow you to do a similar thing if you’re using, or have been told to use by your employer, their software. Microsoft’s Teams, for example, lets you follow a similar route for changing the background during video conferencing.

In fact, there’s a neat twist as this time it’s more of a blurred background, which is fine if it manages to obscure that pile of dirty laundry in the corner of your bedroom. This process, as outlined on the Microsoft support pages is even simpler.

Much like Microsoft’s Teams, you’ll also find the background blur route is an option within the ever-popular software tool that is Skype. There’s a cool overview on how to do this on their blog pages, which explains that the feature is available for most desktop machines and laptops equipped with an up-to-date edition of the software.

You can get a more complete breakdown of the steps involved by heading to the dedicated support page for the process, which outlines what’s involved depending on what kind of machine, or device you’ve got to work with. It’s a feature not supported in Linux however. In which case, check out our best alternatives to Skype.

Another option you might wish to investigate is ChromaCam. This is a Windows-based desktop application that can work in tandem with a regular webcam. It can be paired up with the likes of Skype, Webex, Zoom, Google Hangouts and more besides and allows you to change the background of your video calls.

Once you’ve installed it, this route also lets you remove your background, blur it, add streaming effects or drop in Powerpoint presentation slides as backgrounds instead.

ChromaCam currently comes in two variants, with a free-to-use Lite edition that offers up the capacity for producing a virtual green screen, a background blur and also the ability to add standard image backgrounds.

Meanwhile, the Pro version has a $29.99 one-time fee and adds on no watermarking, the provision for inserting custom backgrounds and logos, as well as having support for those Powerpoint slides that you just can’t wait to show off come the next meeting. ChromaCam also says it’s currently working on developing a version for the Mac too.