Horizon Zero Dawn PC pre-orders went live last week for the tempting price of $32.99 (£32.99), however, the game’s store price has now increased exponentially thanks to VPN users attempting to purchase the game from different regions.

If you check the Steam store listing for the game today, you’ll notice that the price is now $39.99, which is an increase of 21.22%. This has apparently been caused by VPN users, who can access the stores of other countries and purchase the game for a lot cheaper due to favorable exchange rates.

In a post on Reddit, a user detailed that the price of Horizon Zero Dawn on PC was originally 539 pesos in Argentina, which is around $7. Unfortunately, the price has now jumped to 2,100 pesos, resulting in a whopping 288.9% increase.

One Reddit user lamented the fact that rich countries are essentially screwing over poorer countries by taking advantage of the regional prices, and it certainly looks that way.

Bring me the Horizon

Horizon Zero Dawn launches on PC on August 7 and comes with a whole host of technological improvements over the PS4 version, such as uncapped frame rates, dynamic foliage, support for ultrawide monitors and an in-game benchmarking tool. It also includes all the previously released DLC.

Horizon Zero Dawn on PC could give us a glimpse of how the upcoming PS5 game Horizon Forbidden West might fare when it releases in 2021. The sequel to Guerrilla Games’ acclaimed PS4 game will likely take advantage of higher frame rates and many of the improvements found in the PC version.

Get ready for Horizon Zero Dawn on PC

Choosing the right monitor for your home office

Mon Jul 6 , 2020
Many companies have quickly pivoted to remote work arrangements for their employees, with some industries working from home for the first time ever. But with the rush to enable remote workforces, many employees end up working 8-12 hours a day off their laptop screens. This is not ideal, especially when […] 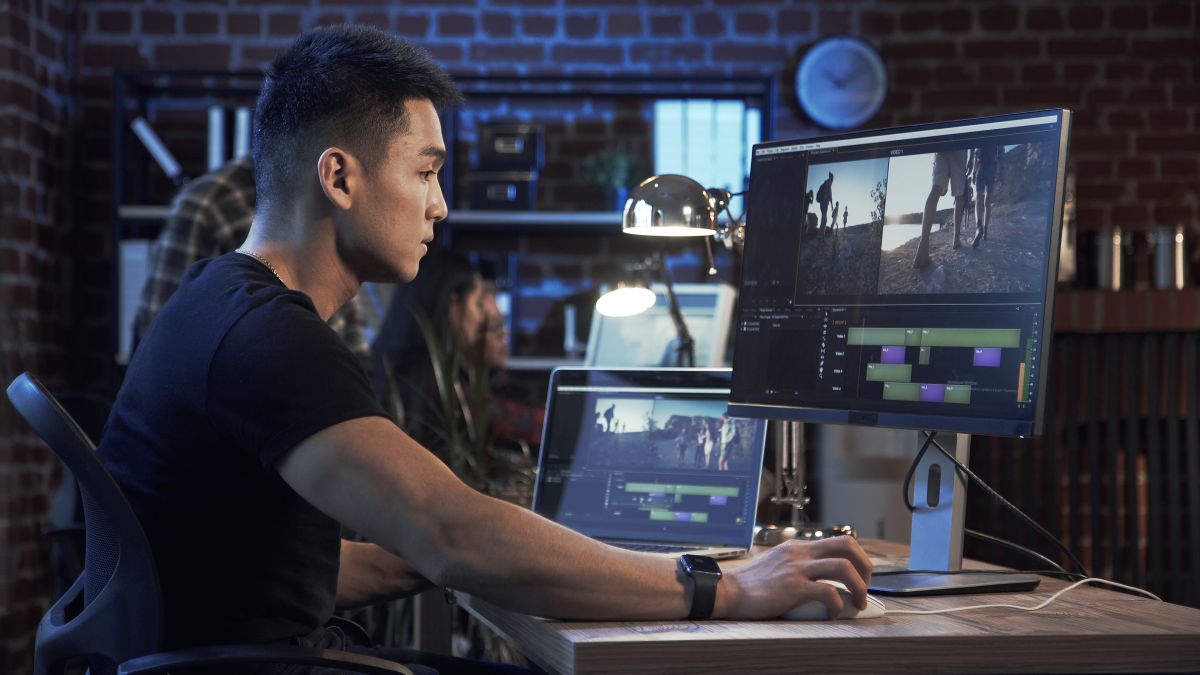