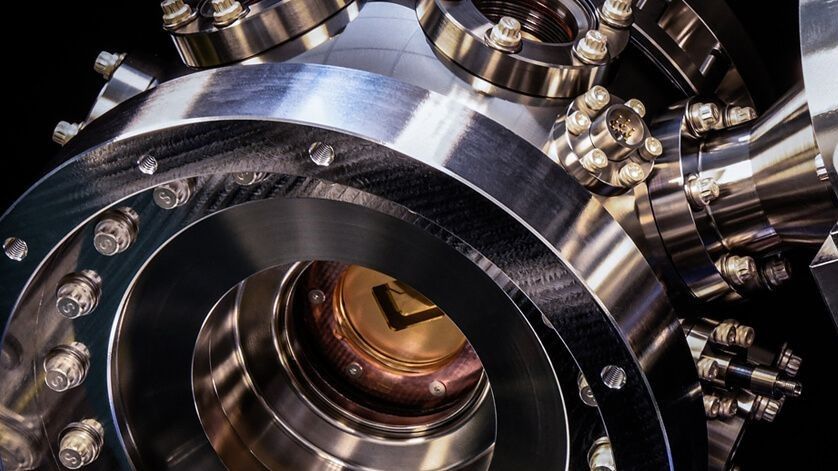 Honeywell has delivered on its promise to release a quantum computer with a quantum volume of 64 after announcing its plans to do so back in March.

The company’s quantum computer is the highest performing device of its kind currently available and it is also twice as powerful as the next alternative in the industry. This means that Honeywell is now even closer to allowing industries to leverage its quantum computer to solve problems that are impractical to solve with traditional computers.

In a blog post, president of Honeywell Quantum Solutions, Tony Uttley explained what makes its quantum computer so powerful, saying:

“What makes our quantum computers so powerful is having the highest quality qubits, with the lowest error rates. This is a combination of using identical, fully connected qubits and precision control.”

When Honeywell first set out to build a quantum computer, the company made creating the highest quality quantum bits or qubits its top priority. It did this by focusing on eliminating errors present within the system on smaller number of qubits and then working to scale up the number of qubits.

Through its partnership with Microsoft’s Azure Quantum, Honeywell will soon be able to offer organizations access to its quantum computer both directly through its interface as well as through the Azure Quantum portal.

While it might not be here yet, the quantum age is quickly approaching and Honeywell is preparing to become one of the first businesses to offer quantum computing as a service.