HMRC has gone live with the Job Retention Scheme 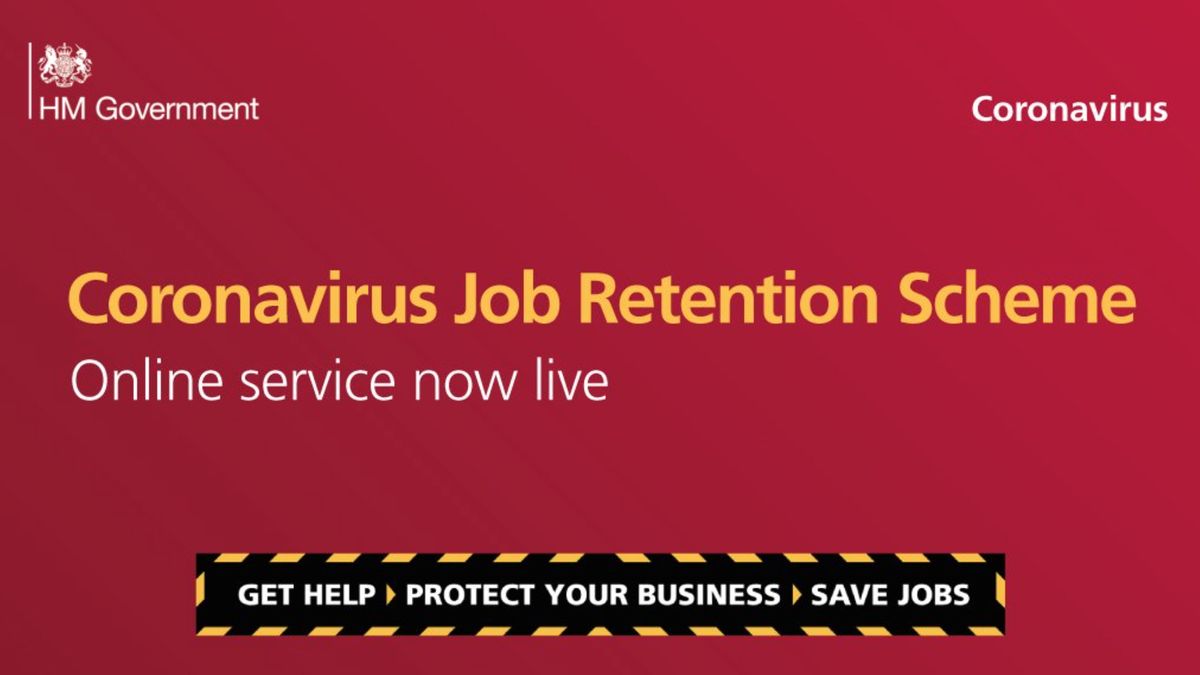 HMRC has today launched the Job Retention Scheme (JRS), which has been hastily put together over the last four weeks in a bid to help businesses pay workers who have been furloughed. JRS went live at 7am today with, according to HMRC, full digital support to ensure as smooth a rollout as possible.

Chancellor Rishi Sunak announced the JRS on 20 March and, according to the government, all employers need to do is claim the cash grant from HMRC. Business owners can request the grant by using a dedicated online application service, which says HMRC, can handle up to 450,000 applications an hour.

Employers should subsequently receive the money in order to pay their employees within 6 days, which will enable them to meet their April payroll obligations. However, the system has been largely untested and there are worries that the rapidly built web platform could crash under the weight of demand.

HMRC has drafted in 9,000 staff to tackle queries in relation to the JRS, though senior staff hope businesses will be able to essentially serve themselves if the system works as expected.

HMRC emailed two million employers on Friday providing a link to a five-step guide to claiming, as well as warning them to be aware of scams circulating. HMRC also told business owners that they didn’t need to call them unless they encountered a problem.

British Chambers of Commerce director General Adam Marshall said: “The opening of the Job Retention scheme is an important milestone for businesses, who can now begin to access the cash they need to pay their staff and protect livelihoods.

The government deserves credit for the speed, scale and flexibility of its response to the challenges facing our business communities. The focus should now be on delivering this support to firms on the ground.

Our research indicates that two-thirds of firms have furloughed some portion of their workforce. With April’s payday approaching, it is essential that the application process is smooth and that payments are made as soon as possible. Any delay would exacerbate the cash crisis many companies are facing and could threaten jobs and businesses.”

Two loan schemes also announced by the government have already suffered their own issues. The Coronavirus Business Interruption Loan Scheme (CBILS) for smaller businesses and the Covid Corporate Financing Facility (CCFF) for larger businesses have both been problematic.

£330 billion of expected funding has so far been only trickling through to businesses that need it, with UK banks struggling to cope with the unprecedented demand.