Properly disposing of electronic waste is becoming more and more critical every day.

Where and when did electronic waste disposal start?

Here’s a quick history of electronic waste disposal and recycling.

The recycling industry was born and began to properly dispose of and recycle electronic waste.

E-waste is also known as old electronics. It consists of electronic equipment components such as CPUs and another scrap. E-waste can contain potentially dangerous materials such as lead, cadmium, and beryllium. It also contains brominated flame retardants and other toxic elements that can poison our environment and the world in which we live.

It is essential to properly dispose of and recycle all e-waste. However, it won’t work unless everyone wants to do their part and save the planet.

The Resource Conservation and Recovery Act was passed by the United States in 1976. Many other countries have since followed their lead.

The EPA states that the Resource Conservation and Recovery Act’s purpose was to:

The EPA had to establish three programs that were interconnected to help them achieve their goals. These were the solid waste, hazardous waste, and underground storage tank programs. Each of these programs had/have their own requirements to help preserve the planet and all life within it.

A series of events occurred shortly after the RCRA was approved, paving the way for international dumping laws. In the 1980s, a Liberian ship was ordered to collect and dispose of 14,000 tons of Philadelphia’s e-waste. The ash was to be sent to New Jersey, but that jurisdiction rejected it. Instead of finding a way to properly dispose of the e-waste, the Liberian ship set sail for sea and began to dump all 14,000 tons of it into the ocean from Asia to the Caribbean. Another incident occurred in Nigeria later. In 1988, 3,500 tons of toxic Italian waste were illegally dumped at Koko.

These illegal dumps were only a few of many events that led to 1989’s Basel Convention. The world demanded that international dumping laws are in place to prevent these kinds of events from happening again.

All of these historic events led to recycling moving from being a small industry to an international one with a vested interest in protecting our planet and its citizens.

How much E-Waste is actually recycled?

Surprisingly, only 12.5% is actually recycled.

We have a lot of work ahead of us in terms of educating the public about recycling their electronic waste and enforcing strict dumping laws. It all starts with you.

Sun May 8 , 2022
It is a honest bet that any one routinely looking through Hackaday has a voltmeter inside arm’s reach, and there’s a great likelihood an oscilloscope is not much guiding. But further than that, issues get a little murky. We’re sure some of you have entry to a good lab whole […] 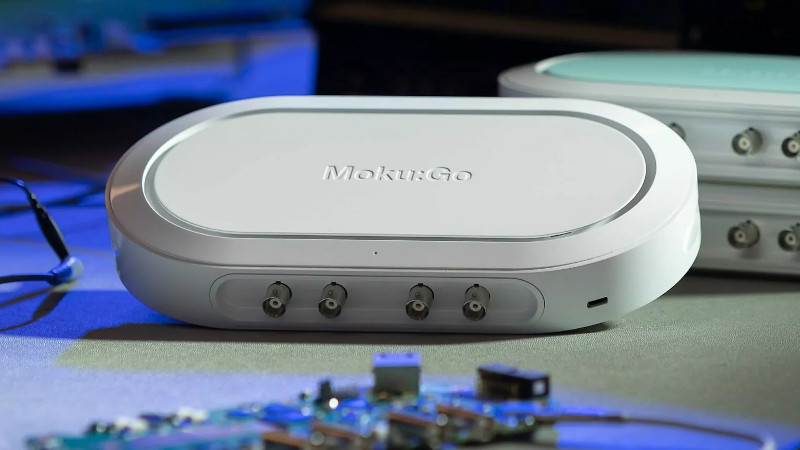 what is business intelligence