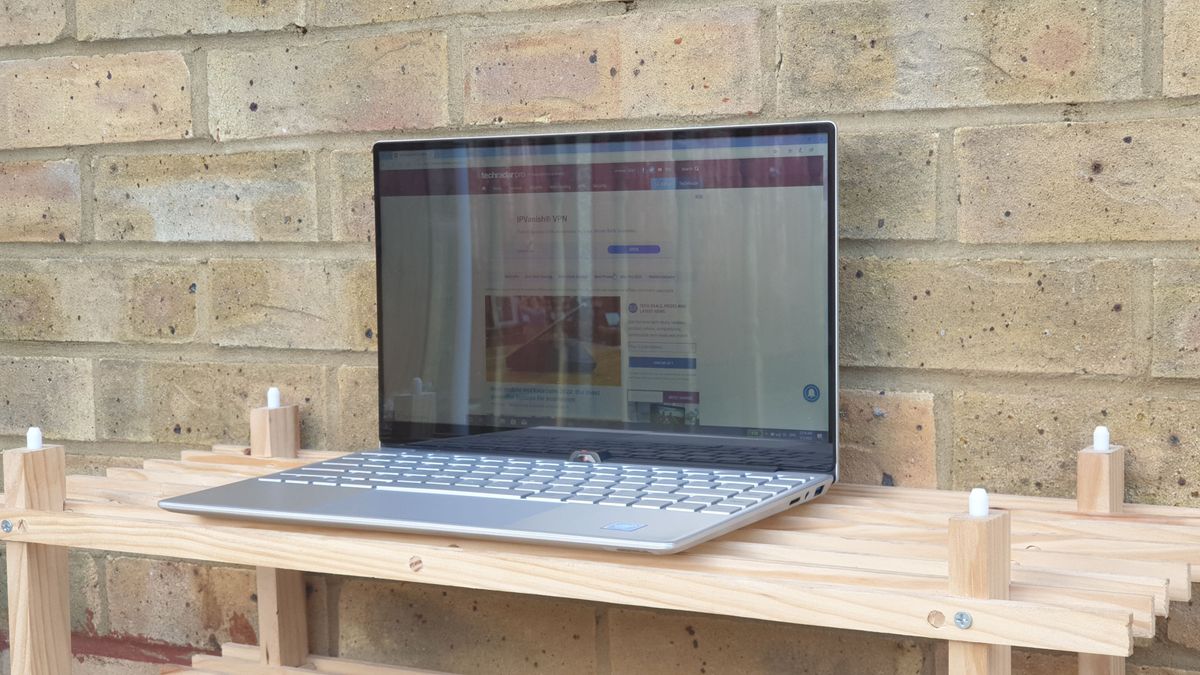 We reviewed the Lhmzniy A9 not so long ago, and it remains one of the most promising laptops from China we’ve encountered in 2020. It comes with Windows 10 Pro, 16GB of RAM in dual channel, a webcam cover and a tiny charger – not to mention a premium finish that doesn’t seem to match its affordable price tag.

Fast forward to April and a slightly larger clone has entered the market: the KUU K1.

One key difference between the lookalike devices is the inclusion of a Core i5-5257U CPU in the KUU K1. It’s an old CPU, launched in 2015, but with a base clock speed of 2.7GHz and a relatively powerful Iris Graphics 6100 GPU, it is still competitive with the likes of the Intel Core i5-7200U according to CPUBenchmark numbers.

The rest of the specification is also unheard of at this price point: 8GB of RAM with a Magnesium Aluminum alloy, support for two SSDs (256GB or 512GB SSD), a fingerprint reader, and an IPS full HD display.

The machine also features 802.11ac, a 38Whr battery, two USB ports, a micro-HDMI interface, a card slot and a headphone jack. The webcam is located on the hinge, similar to the older Dell XPS 13 laptops, and should come with a privacy cover.

Note, Gearbest ships worldwide, but the exact cost in your local currency will be calculated in real time and displayed at checkout.