Halo 2, the next instalment of The Master Chief Collection, might just hit the PC on Steam and Xbox Game Pass come tomorrow morning.

This is according to a heavy hint dropped on Twitter by the official Xbox Game Pass For PC account.

As you can see, the tweet was in reply to famous streamer Ninja getting nostalgic about his old Halo days (in a not-at-all-staged exchange on the social media platform).

So hopefully, on May 6, we will see the release of Halo 2 and Halo 2: Anniversary, and you can relive the shooter that some consider to be the pinnacle of Halo games (although there are gamers, of course, who would argue otherwise). Except this time round you’ll get the remastered version’s better graphics and sound, plus extended cut-scenes, other bits of bonus content, and of course various PC optimizations.

There’s a chance that the tweet could be referring to something else that’s ‘nostalgic to play’ and Halo-related, so we can’t take this as concrete by any means – but it seems likely to refer to Halo 2 (which hit public beta in mid-April).

As mentioned, this release is part of The Master Chief Collection, which kicked off with Halo: Reach in December 2019, a title that swiftly became one of the most-played games on Steam (despite suffering from a few glitches, including stuttering frame-rates for some).

Halo: Combat Evolved Anniversary Edition subsequently surprised us by turning up out of the blue in March, and we were seriously impressed with how good it looked when we ran it at an unfailing 60 frames per second in 8K resolution on a powerful PC.

Working from home? Microsoft has just given you a good reason to stop using Chrome

Tue May 5 , 2020
After years of ridicule for Internet Explorer and a lukewarm reception to the initial version of Edge, Microsoft is eager for the new Chromium-based version of Edge to be taken seriously. To this end, the company has been busily adding features and options, and the latest additions are focused on […] 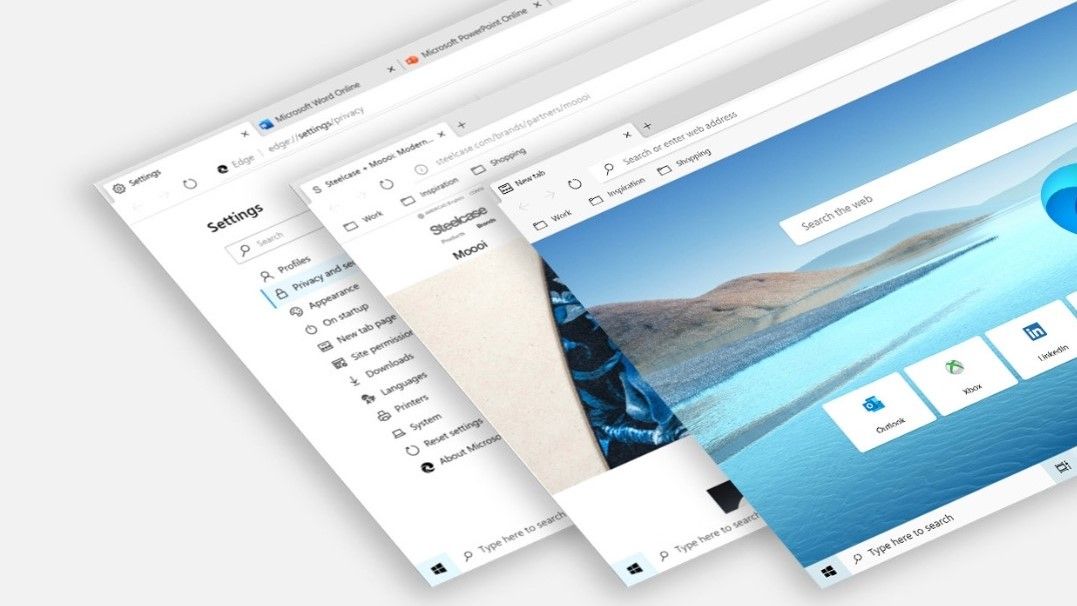