‘Hack for hire’ cyberattacks on the rise, Google warns 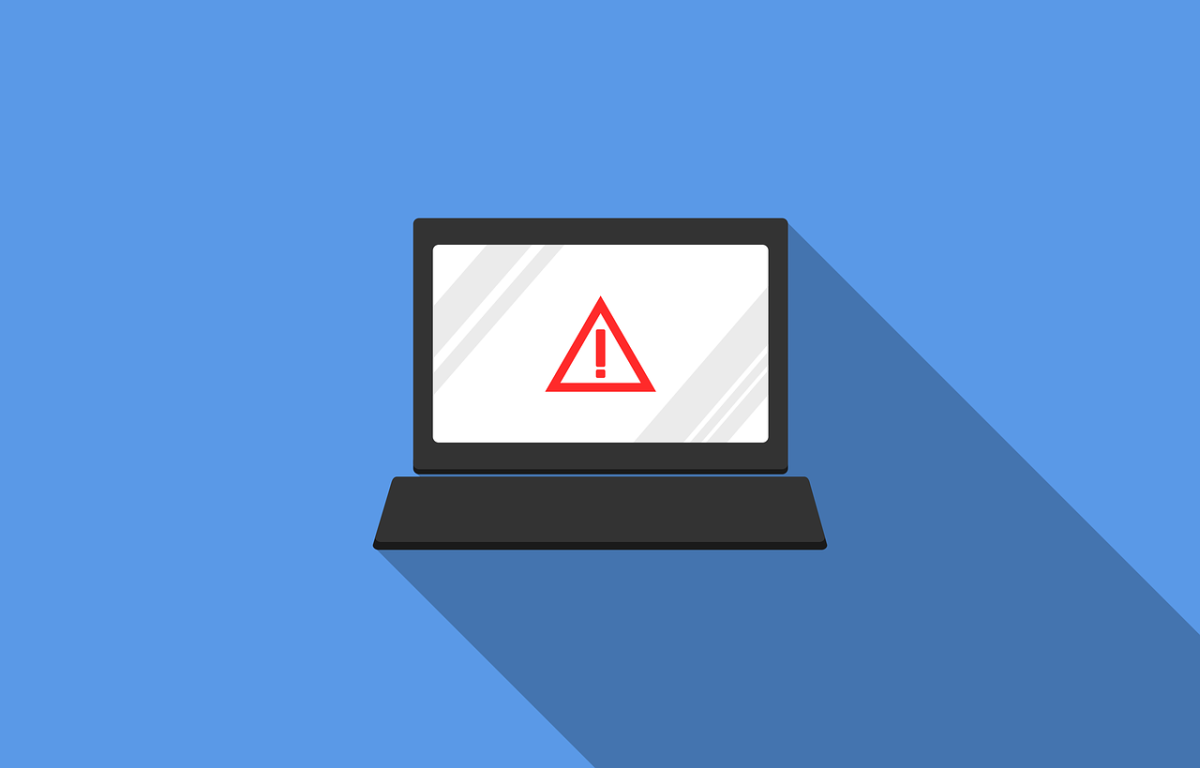 Google says it has uncovered growing evidence of so-called ‘hack-for-hire’ companies attacking targets across the world.

A bulletin issued by the company’s Threat Analysis Group (TAG) notes that cyber-criminals in Iran, China and now India are now running phishing campaigns based on trending issues like Coronavirus.

These countries have been reeling under the impact of Covid-19, making them a soft target for these ‘Hack-for-Hire’ criminals, who create fake Gmail accounts and websites spoofing the official WHO website to siphon off user data.

Shane Huntley, head of Google TAG, said that these “accounts have largely targeted business leaders in financial services, consulting and healthcare corporations within numerous countries including, the US, Slovenia, Canada, India, Bahrain, Cyprus, and the UK.”

The report claims that the idea behind these phishing campaigns is to collect vital details like Google account credentials and even contact numbers by luring the victim to sign up for official announcements directly from the world’s top health organisation.

TAG said that it tracks over 270 individual and government-backed hacking groups across over 50 countries regularly. This is the first time the Google unit has found these ‘Hack-for-Hire’ groups based out of India working for cyberthreat actors.

Aside from the hacking operation, Google reported an increase in the political influence campaigns which are now using the US internet major’s properties like YouTube, Play Store and advertising platforms such as AdSense. These campaigns are run to spread political messages favouring specific parties or countries, while being critical of rival groups.

In a bid to tackle such campaigns, Google had banned multiple YouTube channels, advertising accounts on AdSense, Play Store developer accounts and more. In January, popular social media sites like Facebook and Twitter were also used by these operators for social and political influence operations, reports TAG.