The professor who headed up Google’s quantum computing hardware group when it was first established back in 2014 has now left the company.

Dr. John Martinis became Head of Quantum Computing to drive the development of the first “truly useful” quantum computer, bringing with him a team from the University of California at Santa Barbara.

The group has made considerable progress towards this goal, achieving ‘quantum supremacy’ as announced by CEO Sundar Pichai back in October 2019, although the achievement is disputed by rival IBM.

This impressive-sounding feat means Google used a quantum computer to swiftly solve a problem which would have taken a traditional supercomputer thousands of years to crack.

Pichai underlined how important this was in a blog post, in which he name-checked Martinis, and said how excited he was about what quantum computing means for the future of Google.

As a WIRED report makes clear, Martinis resigned from Google earlier in April when, after hitting the aforementioned quantum supremacy milestone, he was reassigned to an advisory position with few leadership responsibilities.

Martinis told WIRED his departure was catalysed by disagreements with Hartmut Neven, who has spearheaded Google’s quantum efforts and is the manager of the Quantum Artificial Intelligence lab (and first joined Google back in 2006 when his company was acquired by the search giant).

“Since my professional goal is for someone to build a quantum computer, I think my resignation is the best course of action for everyone,” said Martinis.

Progressing with quantum computing is something Google will now have to do without the advice or help of Martinis or his team.

When Google announced it had attained quantum supremacy, IBM – another big player in the quantum computing world – publicly disputed the claim.

Google argued a contemporary supercomputer would require something like 10,000 years to complete the task its quantum computer managed to chew through in just a few minutes, but IBM claimed Google had made a worst-case conservative estimate, and that the problem could actually be solved on a classical system in two and a half days.

The feat represents an impressive victory for quantum computing in either scenario, but not necessarily a leap to quantum supremacy.

In its own blog post back in October 2019, IBM argued that: “The term ‘quantum supremacy’ is being broadly misinterpreted and causing ever growing amounts of confusion, we urge the community to treat claims that, for the first time, a quantum computer did something that a classical computer cannot with a large dose of skepticism due to the complicated nature of benchmarking an appropriate metric.”

Wed Apr 22 , 2020
The national lockdown has meant that thousands more people in the UK are staying home to work rather than venture to their offices. This uptick also means that many businesses could be considering whether distributed working practices may take hold on a much larger scale, with some leaders seeing the […] 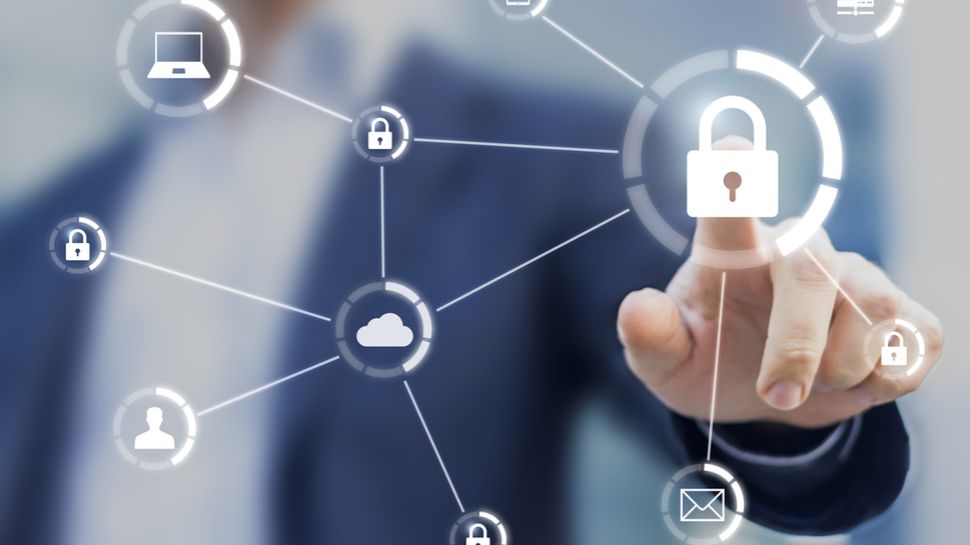