Google’s parent company Alphabet has revealed that it will donate $800m to produce medical supplies which will be used to combat Covid-19 and that it will also give out ad credits to government and health organizations as well as to businesses.

In a blog post, Google and Alphabet CEO Sundar Pichai explained that the company will be working with its partner Magid Glove & Safety to create 2-3m face masks, saying:

“We’re working with our longtime supplier and partner Magid Glove & Safety, with the goal of ramping up production of 2-3 million face masks in the coming weeks that will be provided to the CDC Foundation. Additionally, employees from across Alphabet, including Google, Verily and X, are bringing engineering, supply chain and healthcare expertise to facilitate increased production of ventilators, working with equipment manufacturers, distributors and the government in this effort.”

This is good news for healthcare professionals and frontline workers who are already facing shortages of personal protective equipment (PPE). In fact, 3D printing companies such as Prusa have begun making medical shields to help hospitals deal with this lack of equipment while an Italian firm called The FabLab brought its 3D printers to a hospital to create replacement valves for ‘reanimation’ machines.

Alphabet has announced that it will give over $250m in “ad grants” to NGOs such as the WHO and “more than 100 government agencies globally”. A $200m investment fund has also been setup that will support NGOs and financial institutions around the world that are trying to help provide small businesses with access to capital.

Additionally, Google will help out small and medium businesses by giving them access to $340m in ad credits that “can be used at any point until the end of 2020.” Advertising budgets are often the first thing to be cut during a crisis such as this, so these ad credits will allow SMBs to reach out to potential customers.

Google Cloud will also be supporting academic institutions and researchers through a pool of $20m in Google Cloud credits. These credits will allow them to leverage Google’s computing capabilities and infrastructure to study potential therapies and vaccines, track critical data and discover new ways to combat Covid-19.

Finally, the company has increased the gift match it offers every employee annually from $7,500 to $10,000. This means that Google employees can now give $20,000 to organizations in their communities in addition to the $50m that Google.org has already donated.

Mon Mar 30 , 2020
Cloud providers including Microsoft, Google, and others, have recently acknowledged that they are struggling to deal with a spike in remote tools usage. As organisations hastily adapt for remote working, they might fail to ensure adequate data security. In particular, cloud usage increases the risk of insider threats as 53% […] 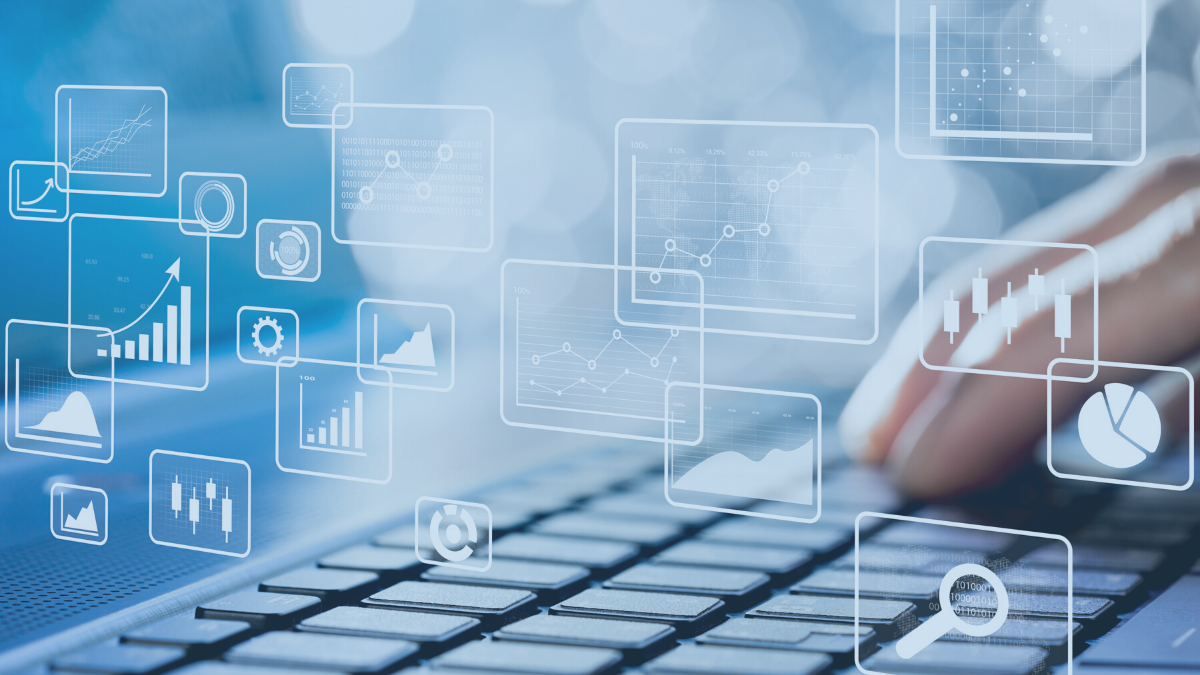