The new policies demand app developers offer clear information about the obligations associated with subscription models and free trials, and provide a simple avenue through which users can cancel subscriptions.

Google has also pledged to provide Android users with direct assistance in the form of notifications when a trial is about to spill over into a paid subscription, or a subscription is about to renew automatically.

These latest measures are part of a wider Google campaign, aimed at protecting the privacy and security of Android users.

The company took the opportunity to remind developers that its new evaluation process will take effect in August, which will require developers to gain approval from Google before requesting location data from the end user.

Further Play Store tweaks are also in the pipeline, which will reportedly address issues associated with deceptive content and applications.

The newly announced policies take aim specifically at fleeceware, a form of application that manipulates trial periods and subscription models to defraud victims. This type of application often buries the user in complex terms and conditions, obscuring unfair subscription commitments.

As part of the new requirements, developers must distinguish clearly between features available for free and those available only to paying subscribers.

In turn, Google will deliver a warning to users when a free trial is set to end or a subscription longer than three months is due to roll over. The firm will also issue notifications if a user attempts to uninstall an app attached to an ongoing subscription.

The new measures will come into effect on June 16, so users should take particular care when handling in-app subscriptions on Android in the interim.

Fri Apr 17 , 2020
After canceling its F8 developer conference due to the coronavirus outbreak back in February, Facebook has now announced that it will no longer host local events as an alternative. Instead, the social networking giant is planning to do a series of updates throughout the year with the first one taking […] 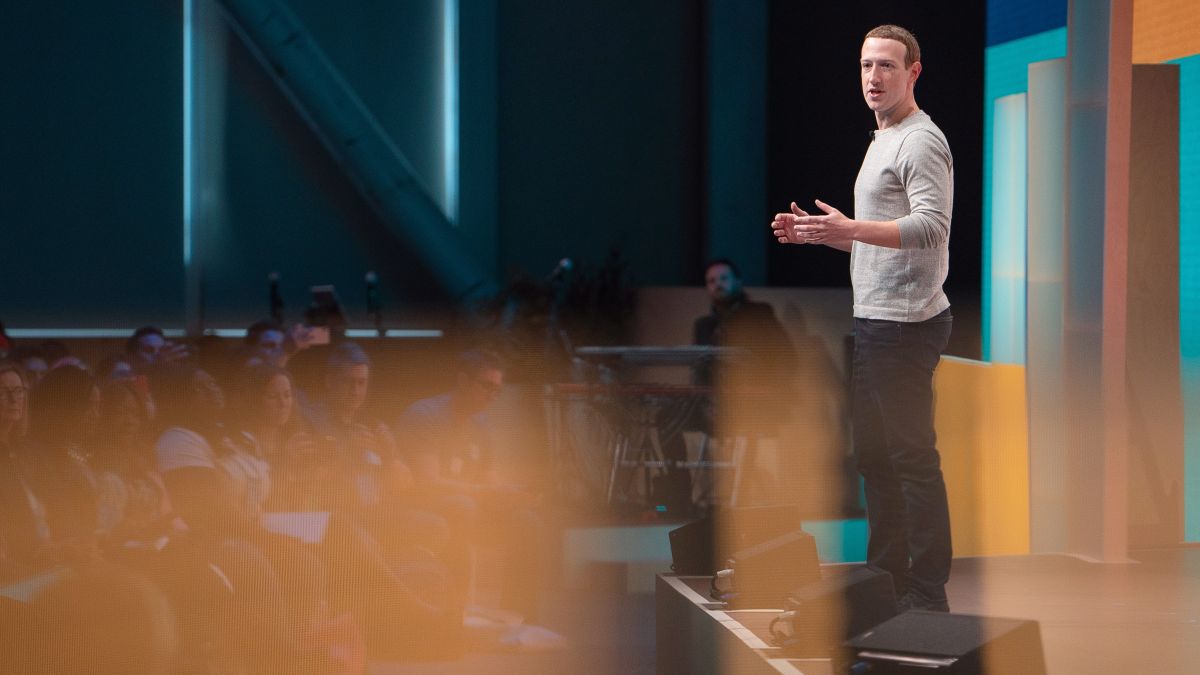