Google’s parent company Alphabet has announced its latest financial results revealing that Google Cloud revenue increased by 52 percent to reach $2.78bn during the first quarter of this year.

Revenue from the company’s cloud computing division helped it beat Wall Street’s revenue expectations during a time when Google’s advertising business experienced a slowdown as a result of the coronavirus outbreak.

“Our business, led by Search, YouTube, and Cloud, drove Alphabet revenues to $41.2 billion, up 13% versus last year, or 15% on a constant currency basis. Performance was strong during the first two months of the quarter, but then in March we experienced a significant slowdown in ad revenues. We are sharpening our focus on executing more efficiently, while continuing to invest in our long-term opportunities.”

Alphabet’s cloud computing division includes Google Cloud Platform as well as G Suite which has seen increased usage as more employees were working from home during the beginning of the year due to the pandemic.

According to Porat, Google Cloud’s revenue increase during Q1 2020 was driven by “significant growth” in Google Cloud Platform and “ongoing strong growth” in G Suite. She also pointed out that Google Cloud has expanded into new areas including healthcare, media and communications and supply chain optimization.

Alphabet added 4,100 new employees to reach 123,048 total employees during the first quarter with Google Cloud leading the charge with the largest employee increase among the company’s product groups in both technical and sales roles. However, during the remainder of 2020, the company plans to slow down the pace of hiring and it will only fill roles in “a small number of strategic areas”, according to Alphabet and Google CEO, Sundar Pichai who shared the news in a conference call with analysts and investors.

Alphabet’s overall revenue rose by 13 percent to more than $41bn for the quarter, beating Wall Street estimates of $40.3bn. 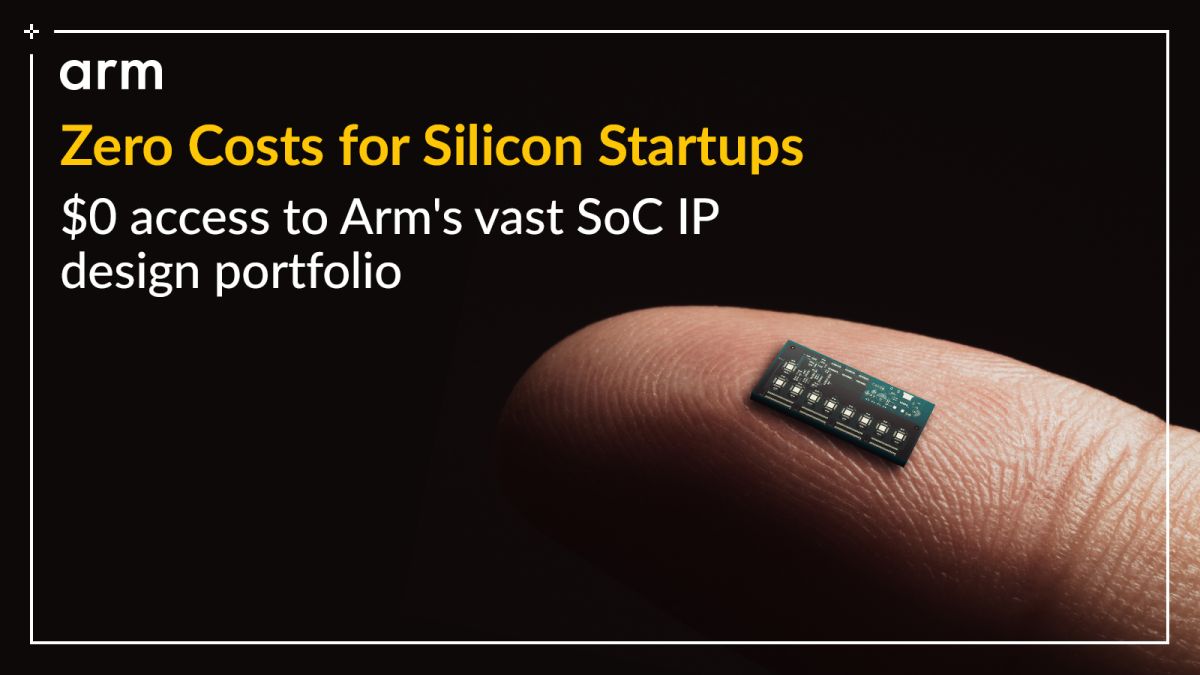 The Flic Twist House Automation Gadget Has Been Revealed