GitHub recently held its virtual GitHub Satellite event where the Microsoft-owned company announced several new features for its developer platform including Codespaces which allows customers to write code from within their browser.

In a blog post, SVP of product at GitHub, Shanku Hiyogi explained how Codespaces will make it easier for developers to contribute code to communities, saying:

“Contributing code to a community can be hard. Every repository has its own way of configuring a dev environment, which often requires dozens of steps before you can write any code. Even worse, sometimes the environment of two projects you are working on conflict with one another. Codespaces gives you a fully-featured, cloud-hosted dev environment that spins up in seconds, directly within GitHub, so you can start contributing to a project right away.”

GitHub Codespaces is currently in beta and interested developers can sign up for access now. The company hasn’t revealed pricing details for the new feature yet but according to Niyogi, it will have a similar pricing model to GitHub Actions which charges for computationally intensive tasks such as builds.

In addition to Codespaces, GitHub also announced another new feature called GitHub Discussions which will add discussion forums to projects so that developers can discuss their work.

Issues and pull requests previously allowed developers to discuss their code in a linear format but Discussions will allow for unstructured threaded conversations. The new feature can even be used for Q&As and according to GitHub, they can also be used to maintain FAQs and other documents. Discussions is currently in beta for open source communities but the feature will be made available for other projects soon.

To improve security, GitHub also announced two new features called code scanning and secret scanning. Code scanning, which is free for open source projects, can check users’ code for potential security vulnerabilities and is powered by CodeQL. Secret scanning, which is available for private repositories, watches private repositories for known secret formats and identifies developers if any are found.

Finally, GitHub announced the launch of Private Instances for its enterprise customers. Private Instances provide a number of benefits including enhanced security, compliance and policy features along with bring-your-own-key encryption, backup archiving and compliance with regional data sovereignty requirements.

Thu May 7 , 2020
After successfully launching its Ryzen Mobile 4000 series chips for consumer laptops, AMD has announced the launch of its updated Ryzen Pro CPU range. These new processors have up to eight of the latest Zen 2 cores, up to Vega 7 computer graphics and are built using the latest TSMC […] 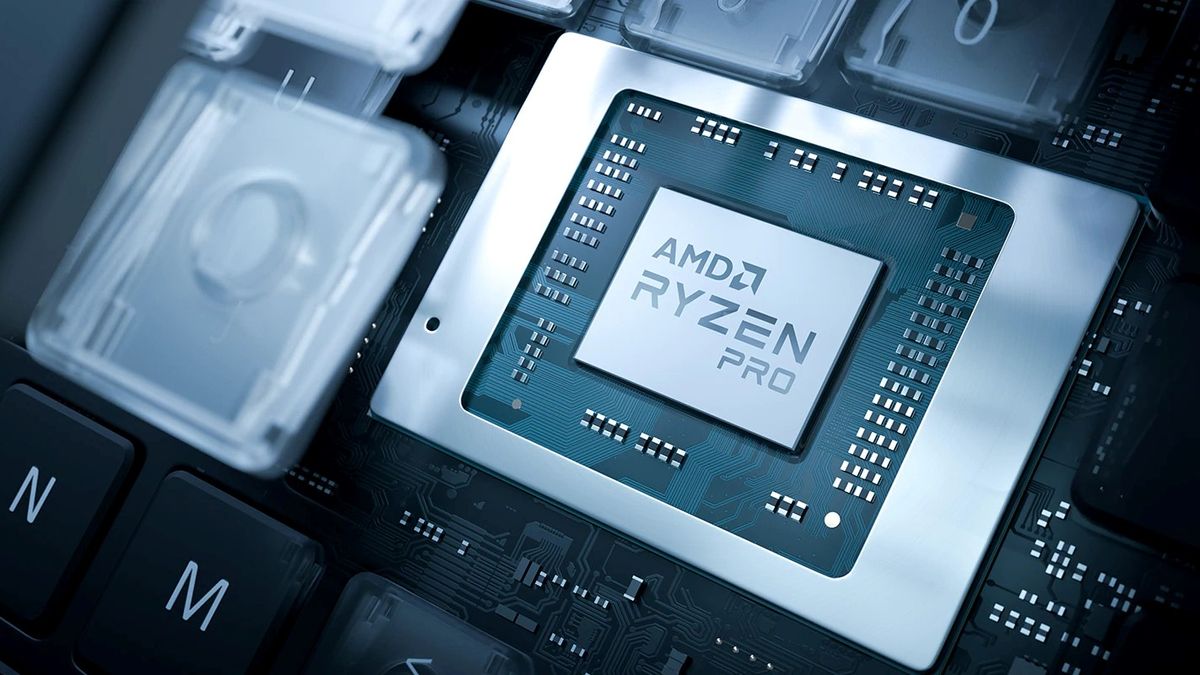