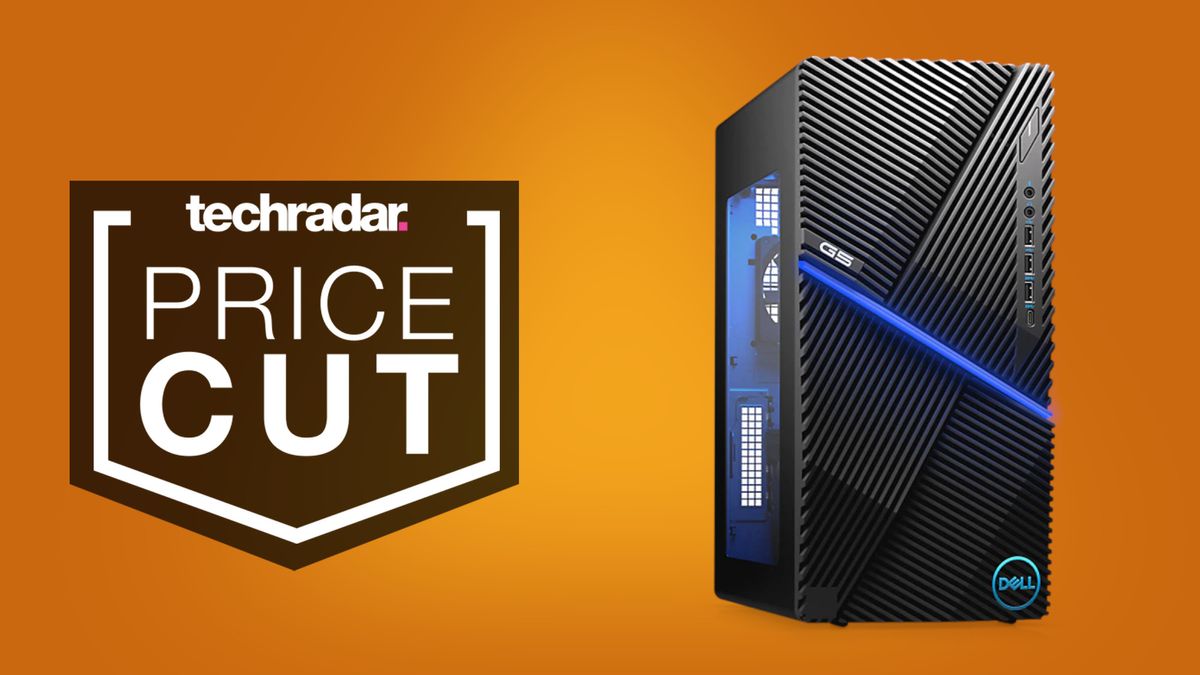 These are some great, solid specs for anyone who’s just dipping their toes into the world of enthusiast gaming for the first time and also a good starting point for any upgrades you may want to do in the future.

A really good option here is to take that $100 saving and invest it into an upgraded component, which is possible thanks to Dell’s fantastic customize before you buy options. We’d recommend tailoring this to whatever games you’re intending to play.

Going to be playing Minecraft with tons of mod packs? That’s really CPU heavy so you could opt for an upgrade to an i5 9600K for $100. Playing a graphically intense game or want to future proof your rig for Ray Tracing? You could upgrade to an RTX 2060 for just $120, which will also give a nice FPS boost elsewhere. Upgrading to a 512GB SSD is also possible for just $50, which is an upgrade that’s always good to have, no matter what games you’re playing.

Not in the US? Check out our best gaming PC deals just down below.

Dell G5 gaming desktop | $829.99 at Dell
Save $100 on a great gaming deal this week at Dell, where a budget price doesn’t mean budget performance. With GTX 1660Ti graphics card, Intel Core i5-9400 processor, 8GB of DDR4 RAM, 256GB SSD and 1TB hard drive, this is a solid gaming rig for the beginner enthusiast PC gamer or even someone wanting to upgrade.
View Deal

Other great gaming PC deals in your region

If you need something a little more portable then our best gaming laptop deals page is the place to be. Over there you’ll find great prices on a whole range of Acer, Asus, Dell laptops and much more. If you’re in the market for some games consoles then our best PS4 deals and best Xbox One prices articles are also a great place to visit if you’re looking to save some hard-earned cash on a gaming deal.