Video conferencing behemoth Zoom has revealed it will not provide certain privacy features to free users in order to better collaborate with law enforcement efforts.

As confirmed by Zoom CEO Eric Yuan, the company will not deploy end-to-end encryption on free video calls, which will make it easier for law enforcement to identify individuals guilty of misusing the platform.

The measures, the company hopes, will allow it to comply with all local legal obligations and remain operational in as broad a range of territories as possible.

Although 2020 has so far proved turbulent for a vast range of businesses, Zoom has enjoyed a phenomenal start to the year, with the platform’s popularity exploding amid the widespread introduction of coronavirus lockdown measures.

Analysts anticipated Zoom would generate $202.7 million in revenue for the quarter, but the firm’s actual performance was significantly better, hitting $328.2 million.

To provide its service to as many nations and demographics as possible, the firm will need to remain compliant with a whole host of localized regulations concerning security and data privacy.

Following the publication of his firm’s quarterly report, Yuan explained the rationale behind withholding end-to-end encryption from non-paying users of the platform, which amounts to a need to cooperate with law enforcement investigations.

“Free users, for sure, we don’t want to give [end-to-end encryption], because we also want to work it together with FBI and local law enforcement, in case some people use Zoom for bad purpose,” he said.

Since its recent rise to prominence, stories have emerged of users abusing the platform to invade private video calls, disrupt meetings with pornographic imagery and broadcast hateful materials.

Without end-to-end encryption, perpetrators of these kinds of violations are less likely to be able to obscure their identities, making identifying repeat offenders far simpler for those responsible for conducting investigations.

Via The Next Web and CNBC

More people are searching how to be a hacker during lockdown

Wed Jun 3 , 2020
More and more internet users are searching for and visiting sites concerning hacking and cybercrime, new research has revealed. A report from CyberNews.com found that interest in dark web and hacking sites rose during the months of March, April and May 2020 as the coronavirus lockdown took hold around the […] 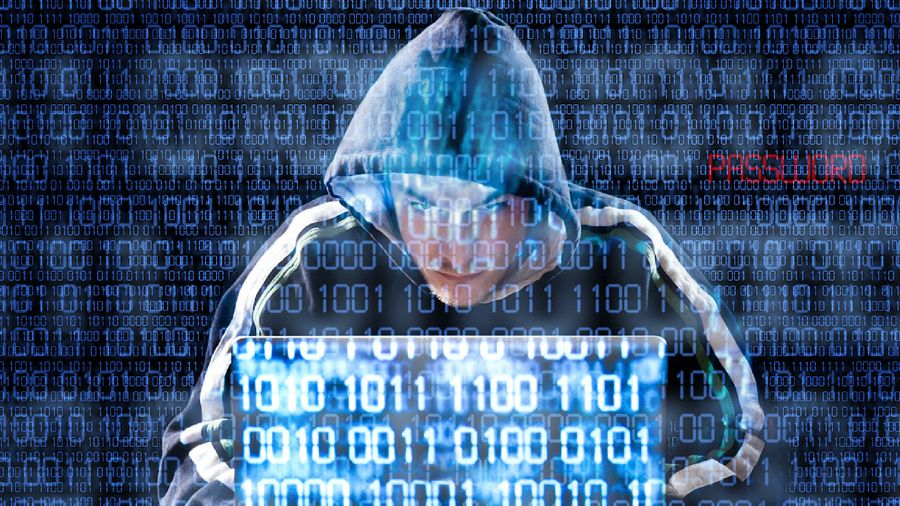