The first is a five-round battle in which gamers claim victory by eliminating all other players, while the second – as its name suggests – will see players battle it out to capture the enemy flag and return in to their own base.

In Free for All mode, weapons spawn randomly across the map and the first gamer to make it to 30 eliminations wins.

AMD Battle Arena hub can be accessed via code ‘8651-9841-1639’, which will give access to each mode with matchmaking enabled. Individual map keys will be displayed in the hub for gamers to setup private matches.

AMD has also joined forces up with Maingear to give AMD Battle Arena Fortnite gamers a chance to win a high-performance powerhouse Maingear Turbo gaming PC, powered by an AMD Ryzen 7 processor and a Radeon RX 5700 XT graphics card.

For a chance of winning, you need to capture “epic gaming moments” from AMD Battle Arena and share it on social media before September 30.

News of AMD’s Fortnite tie-in comes as the company continues to win over PC gamers from Intel, with a recent survey suggesting that 41% of now use AMD processors.

Tue Aug 25 , 2020
A bug in Apple’s Safari browser could be abused by hackers to leak or steal files from the devices of Mac and iOS users according to a new report from a security researcher. Co-founder of the Polish security firm REDTEAM.PL, Pawel Wylecial first discovered the bug back in April and […] 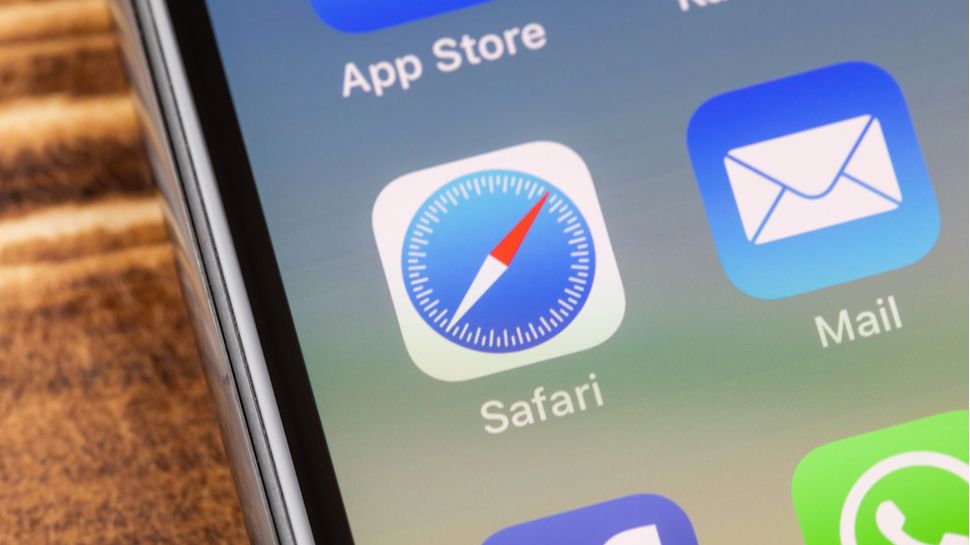