Europe’s top competition official said she would make more use of injunctions, including in pending cases against big technology companies, after successfully forcing U.S. chip maker

to change its alleged anticompetitive practices.

The European Commission, the bloc’s top antitrust watchdog, on Wednesday said it was closing its probe and accepted Broadcom’s legally binding commitments to refrain from any exclusivity arrangements for chips used in television set-top boxes and internet modems over the next seven years.

The decision comes a year after EU competition czar Margrethe Vestager revived so-called interim measures, an injunction that hadn’t been used since 2001, to order Broadcom to suspend the contested agreements while she was still investigating the case.

Ms. Vestager said she would make more use of this power as she investigates other companies for alleged antitrust violations, including

“If you have taken out a tool out of a toolbox and have some experience in using it, it’s more likely that you’ll use it again,” she said.

Ms. Vestager has gained notoriety in recent years for leveling record multibillion-dollar penalties on Google and Apple. But those cases started over a decade ago and are still being fought in EU courts, with plaintiffs alleging that their services are still being discriminated against in Google searches.

Her reputation suffered a blow in July when the EU’s second-highest court sided with Apple over a €13 billion tax bill, a ruling Ms. Vestager is now challenging in the EU’s top court.

“Effective competition may not always be best achieved by imposing fines,” Ms. Vestager said Wednesday. “Interim measures prevent irreparable harm from happening while the commission is investigating the case,” she said, noting that the Broadcom case was completed in under a year.

Ms. Vestager’s stance on big technology companies using their dominant position to quash competitors was seconded Tuesday by a Democratic-led report issued by the U.S. House of Representatives.

“I think it’s proof of one of the things I’ve said a number of times, that the debates have changed a lot on the other side of the Atlantic in the time where I have been dealing with competition law enforcement,” Ms. Vestager said, adding that she had sent two submissions to the House probe. “There is some similarity in the way we think about this.”

newme is an tele-existence avatar robot by japan's premier airline

Fri Oct 9 , 2020
ANA, japan’s biggest airline, has been doing the job on a new avatar robot dubbed newme that is able to notice all kinds of activities in remote regions. as its name implies, this robotic results in being you just by moving into the avatar, permitting customers to conduct several communications […] 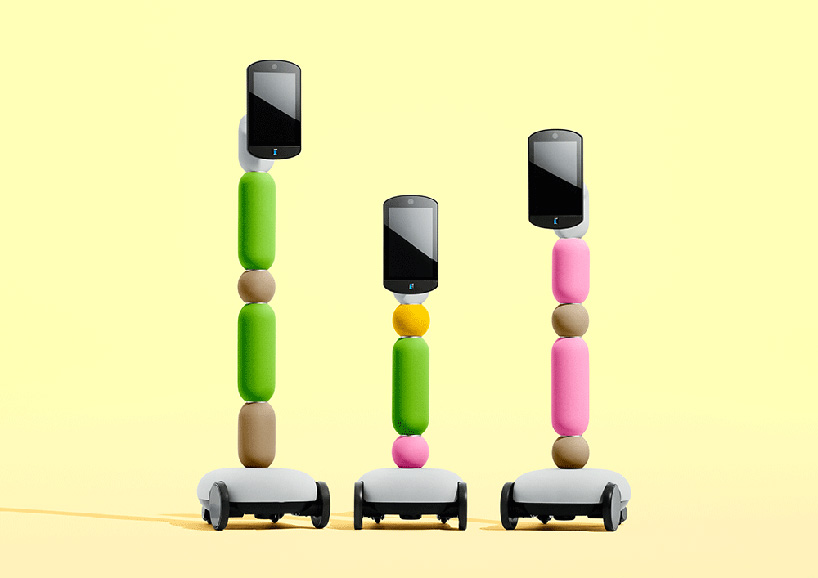