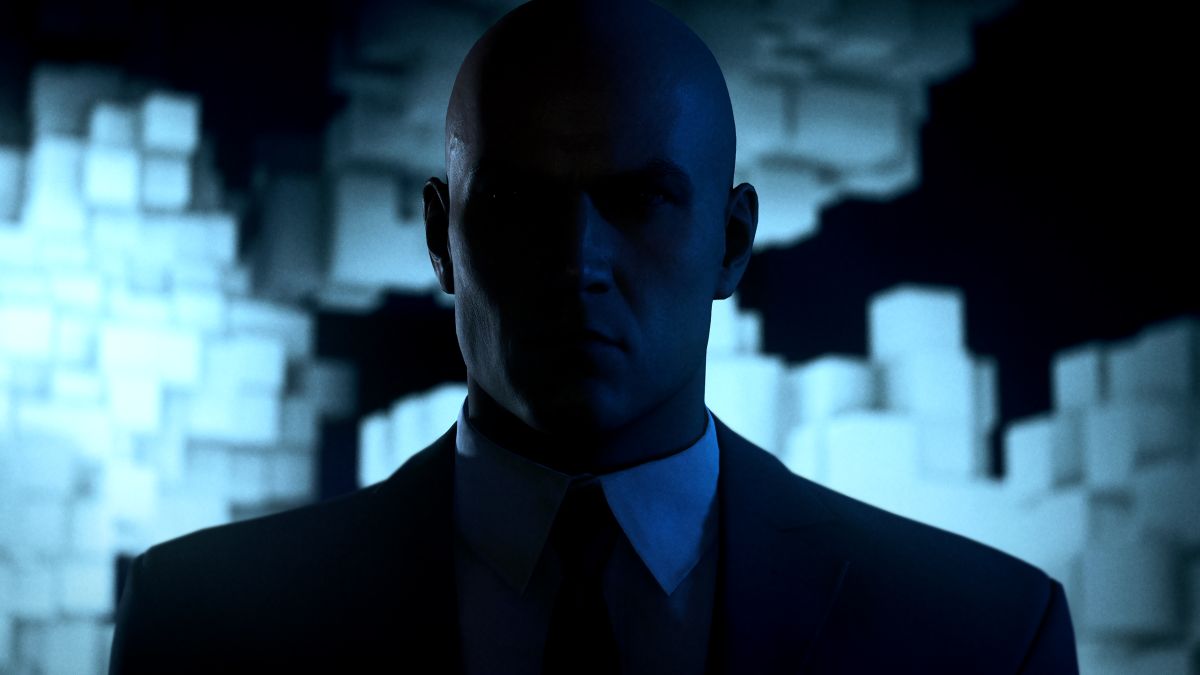 Hitman 3 developer IO Interactive has announced that the game’s PC version will be made available exclusively on the Epic Games Store for 12 months – which means it won’t be available to download on Steam anytime soon.

IO also confirmed that Hitman 3’s feature that allow players to bring forward their progress and locations will be available on Epic’s PC version.

This is a big win for Epic, and it comes just days after the Total War Saga: Troy arrived on PC as an Epic Games Store exclusive. Just weeks before that, Epic also bagged PC exclusivity for Totally Reliable Delivery Service.

In celebration, 2016’s Hitman game will be available to download and keep on the Epic’s digital storefront from August 27 to September 3.

In a statement, IO CEO Hakan Abrak explained that the Epic Games deal was welcome for a company new to self-publishing. “Self-publishing Hitman 3 is a big step for IO Interactive in achieving our highly ambitious goals as an independent studio,” he said.

“Furthermore, this partnership with Epic has given us the freedom to create the game exactly as we imagined, for our fans and for our community uncompromised.”

Alongside the Epic announcement, IO also revealed one more of Hitman 3’s locations: the Thornbridge Manor in Dartmoor, England. You can check this out for yourself in the trailer below.