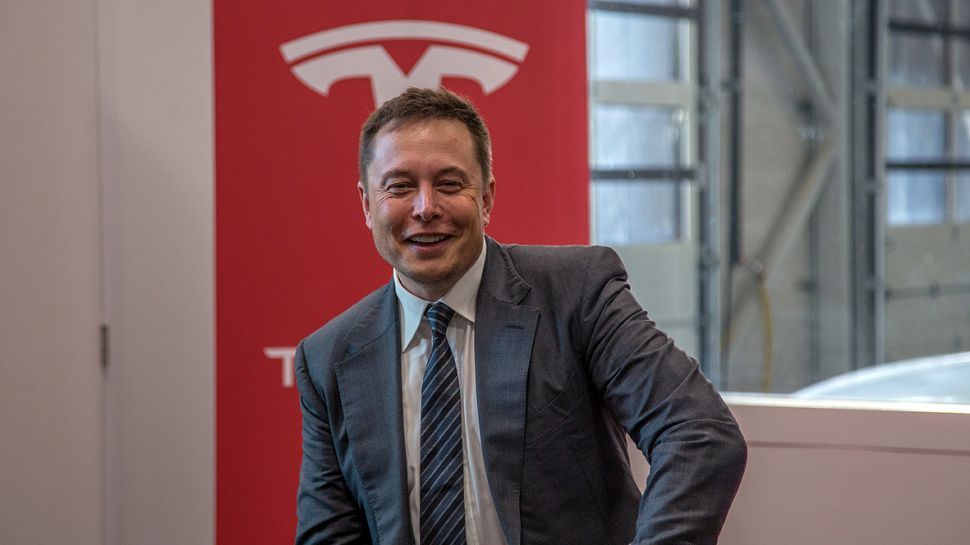 Tesla CEO Elon Musk has said that his company has the ability to produce ventilators if US hospitals run into a shortage of breathing aids as a result of the ongoing coronavirus outbreak.

When a Tesla owner reached out to Musk on Twitter asking him to repurpose the automaker’s factories to make ventilators, he responded saying he would if there is a shortage, saying:

“Ventilators are not difficult, but cannot be produced instantly. Which hospitals have these shortages you speak of right now?”

According to NBC, the American Hospital Association recently warned that there are limited supplies of ventilators while also urging the public to practice social distancing.

While Musk has said that Tesla’s factories could be repurposed to make ventilators if there is a shortage, the factories are still running despite the shutdown to meet consumer demand for its electric vehicles.

However, the company was recently told by the Alameda County Sheriff that its auto business is not an “essential business” such as grocery stores or hospitals. Tesla will be allowed to maintain “minimum based operations per the Alameda County Health order” though.

BuzzFeed News also reported that the company is allowed to operate with a quarter of its usual workforce during the coronavirus outbreak. In an effort to help workers practice social distancing, Tesla’s Fremont, California facility will temporarily reduce its workforce from 10,000 to 2,500 people.

If the situation in the US deteriorates further, expect other businesses to be called upon to help out with the government’s efforts to curb the spread of the coronavirus.