A new record for the amount of e-waste generated was set last year when 53.6m metric tonnes (Mt) of discarded electronics including smartphones and computers were thrown away as opposed to being recycled.

In fact, the amount of e-waste being produced is up by 21 percent over the last five years according to the third edition of The Global E-Waste Monitor 2020 from the Global E-waste Statistics Partnership (GESP).

The new report also predicts that global e-waste will reach 74 Mt by 2030 as a result of higher electric and electronic consumption rates, shorter lifecycles and limited repair options.

When it came to the regions generating the most e-waste in 2019, Asia was the worst offender with 24.9 Mt followed by the Americas with 13.1 Mt and Europe at 12 Mt. Surprisingly, Africa and Oceania generated the least e-waste last year at 2.9 Mt and 0.7 Mt respectively.

Last year only 17.4 per cent of e-waste was officially documented as formerly collected and recycled. This means that iron, copper, gold and other high-value recoverable materials valued at $57bn were either dumped or burned instead of being collected for treatment and reuse.

GESP also pointed out that the number of countries which have adopted a national e-waste policy, legislation or regulation has increased from 61 in 2014 to 78 in 2019. However, in many regions passing new regulation is slow, enforcement is low and collection and proper e-waste management is poor.

In addition to being wasteful, e-waste also presents a health and environmental hazard if it is not handled appropriately as it often contains toxic additives or other hazardous substances such as mercury. According to GESP’s report, 50 tonnes of mercury are likely found in undocumented e-waste flows and this could pose a risk to workers’ health and the environment if released. In order to help tackle the problem of e-waste globally, the report also calls for decision-makers to adopt an internationally recognized methodological framework to measure and monitor e-waste.

E-waste is a complicated problem but you can do your part by first trying to repair your devices before buying new ones or by either donating or recycling your old devices.

Thu Jul 2 , 2020
VMware’s acquisition spree continues as the company has announced that it will acquire the disaster recovery as a service (DRaaS) firm Datrium for an undisclosed sum. Hybrid cloud has become increasingly popular with organizations that sometimes have thousands of applications. However, securing and maintaining these apps in hybrid cloud environments […] 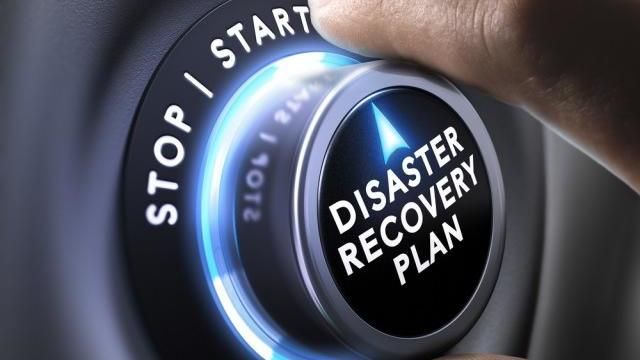