Doom Eternal comes with Denuvo anti-tampering software designed to prevent piracy, but apparently the game effectively torpedoed its own protection right from the get-go.

That’s because Bethesda reportedly included a Denuvo-free executable with the initial release version of Doom Eternal.

This was present in the version of the game provided by the Bethesda Launcher, with the DRM-less executable file simply sitting in a folder labeled ‘Original’ inside the main Doom Eternal folder (indicating that this was the original EXE, before DRM was added – it’s far smaller in size, unsurprisingly).

All folks had to do was copy that smaller EXE over the DoomEternalx64vk.exe file in the main folder to remove the DRM, with the game apparently functioning just fine when run with this alternative executable.

As soon as this came to light, Bethesda removed the non-Denuvo EXE by patching it out, but at this point of course, the executable was already out there on the net, and those who still want it will doubtless find a way to get it.

Ars Technica spotted this and notes that while it couldn’t confirm these reports, CrackWatch has verified the existence of this executable. And indeed the buzz on forums is that crackers have already found a way to patch out the requirement to login with your Bethesda account the first time Doom Eternal is run (so you can play the DRM-less version offline, in other words).

So this would seem to be a major oversight by Bethesda, and to compound the embarrassment, it’s not the first time this has happened: Rage 2 also launched with a DRM-free executable, which was quickly patched out by the publisher, so this is essentially a repeat of that episode.

Bethesda isn’t the only firm to make this kind of blunder, though, as for example Devil May Cry 5 released on Steam with a leaked EXE – apparently meant for game testers pre-release – which had no Denuvo protection.

Even when a mistake like this doesn’t happen, crackers sometimes defeat Denuvo DRM very swiftly – like after four days in the case of Metro Exodus.

Denuvo DRM is controversial because the anti-piracy tech has been the subject of many arguments in the past concerning the fact that its usage causes something of a performance hit, and that’s obviously an unwelcome thought for PC gamers.

Could remote working be the future of work?

Mon Mar 23 , 2020
As all the normal rules for business and social interactions are shredded daily by the coronavirus (COVID-19) outbreak, working remotely has become a lifeline for UK businesses.  Many organisations that have previously ignored remote working are making an overnight u-turn, or those that only allowed hybrid working when team workloads […] 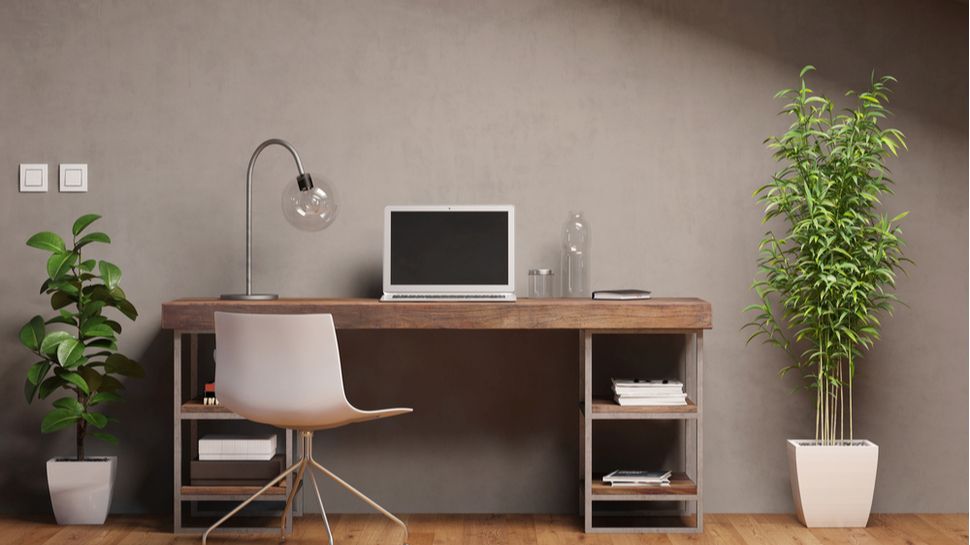