Don’t worry about the older hardware, the Surface Duo will get three years of Android updates 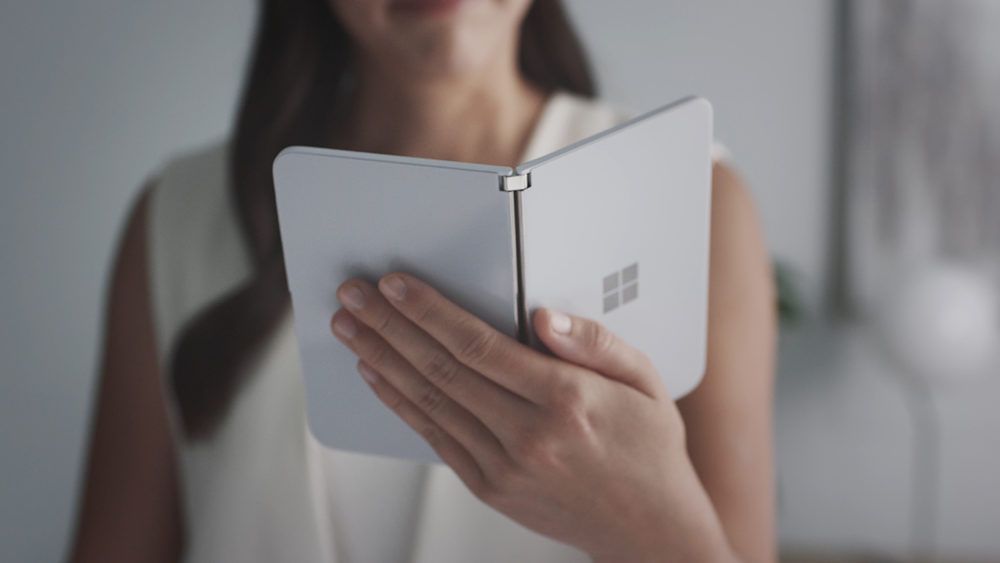 Microsoft has committed to providing three years of security updates to its dual-screen Surface Duo.

The company confirmed to Android Central that the  device, which is due to be released on September 10, will “be supported with OS and security updates for three years”.

This commitment means puts Microsoft in line with Google and Samsung; Google’s Pixel devices come with the promise of three years of OS and security updates, and Samsung recently announced that its Galaxy S20 and Galaxy Note 20 smartphones will be updated to Android 13, due to be released in 2022.

Other OEMs, including OnePlus and Nokia, only commit to two years of Android security updates for their respective devices.

Microsoft’s commitment is  good news for those eyeing up the Surface Duo, which features a steep starting price of $1,399 (about £1,070, AU$1,960). While this high premium comes as a result of the device’s dual OLED screens and unique software features, many would likely be disappointed if Microsoft stopped supporting the handset after just two years.

Other than its pair of 5.6-inch screens, which unfold to create an 8.3-inch display, the Surface Duo’s specs are somewhat disappointing. The device packs last year’s Snapdragon 855 processor, and this comes paired with a measly 6GB RAM and no support for 5G connectivity.

In a statement given to TechRadar this week, Microsoft said its decision to opt for older hardware was due to the “stability of the platform” and the fact this enabled it “to get to market in a timely manner.”

The Microsoft Surface Duo is available to pre-order now in the US at AT&T, T-Mobile and Verizon. It’s not yet known when the device will be released globally.