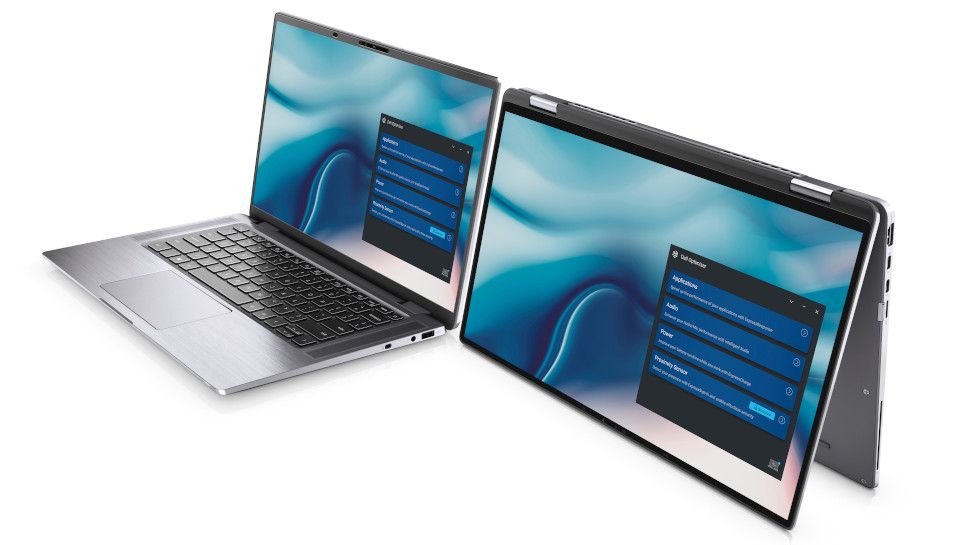 Dell Technologies has revealed its latest fleet of business laptops designed expressly to support the needs of remote workers.

The Latitude 9000 range features enhanced video conferencing facilities, extended battery life, a medley of ports and, for users that require extra firepower, can be fitted with a 10th Gen Intel vPro processor.

The company has also re-engineered its Precision portfolio – designed for demanding workloads such as graphics processing and data analysis – to offer greater power in a far smaller footprint, combining performance with portability.

With the ongoing pandemic ushering in a new era for the workplace, Dell’s new devices are firmly geared towards supporting the needs of remote workers, who rely on the ability to operate efficiently from any location.

The 9510 also offers 5G facilities, meaning remote workers will enjoy access to rapid connection speeds from anywhere, provided the superfast networks have been rolled out in their region.

The Precision 7750, meanwhile, takes the crown of the “world’s most powerful mobile workstation”, according to Dell’s internal benchmarking.

Starting at $1999 (roughly £1630/AU$3060), the 7750 is 19% smaller than its predecessor and can extract maximum performance from demanding applications with 10th Gen Intel Core and Xeon 8-core processors, up to 128GB RAM and 8TB of storage. It’s also powerful enough to support infamously taxing virtual reality (VR) and augmented reality (AR) applications.

According to Darrel Ward, Senior Vice President, Client Product Group at Dell Technologies, devices that are able to support and adapt to new working styles will be crucial to navigating the new paradigm.

“The PC plays a central role in how we reimagine the way we work, even anticipating what we need to be more productive. From the moment you log on to your last video conference of the day, you need a PC that adapts to the way you work,” he said.

The Latitude range is available in full from today, while the new Precision devices will be released incrementally between now and September – although some models are already on sale.