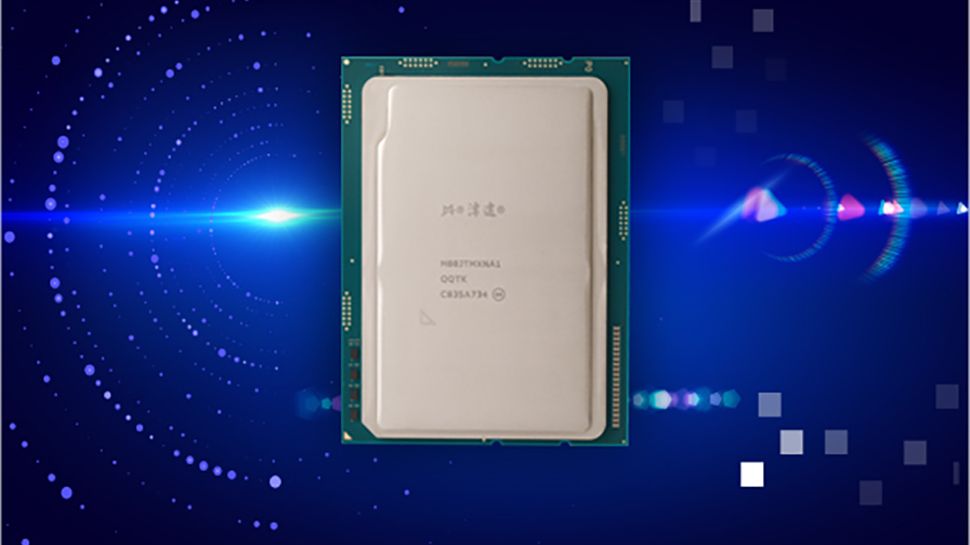 Montage Technology, a Chinese semiconductor IP company, has announced its 2nd Generation Jintide processors based on Intel’s Xeon CPU with some security-related customizations.

The new processor features more cores than the previous-generation model and runs at a substantially higher frequency, boasting 26 cores with simultaneous multithreading technology running at up to 3.20GHz as well as integrate 35.75MB of last level cache (1.375MB per core).

Montage’s Jintide processors are exclusively available in China. Montage has reportedly demonstrated several server models running Montage’s 2nd Generation Jintide CPUs. It is not clear when the new machines are set to be available, but it is logical to expect adopters of 1st Generation Jintide platforms to adopt their successors because of considerably higher performance and additional deep learning capabilities.