Logitech has announced that it’s upping production of webcams, and that it will be shipping many more of the devices hopefully as soon as four weeks’ time.

As you’ve likely noticed, with a lot of people now working from home due to coronavirus lockdowns taking place in many countries, the demand for webcams has gone through the roof, with many popular models sold out entirely (according to analyst firm NPD, sales of webcams in the US have spiked by 179%).

So it will be welcome news to hear that Logitech is upping its game, with the manufacturer telling Tom’s Hardware that it has “aggressively increased production to focus on more quantities of webcams”.

Logitech also asserted that it has ‘every confidence’ that it can meet demand within the next four to six weeks. In other words, we should see stock levels increasing in May, which is better than the forecasts from some retailers right now (B&H in the US is currently pointing to June for better availability).

Of course, it is still possible to buy a Logitech webcam right now, as there is a bit of inventory still kicking around out there which hasn’t been bought up yet, although you may struggle to find it.

Which is exactly why we’ve crafted a handy where to buy a webcam guide that highlights the retailers still carrying stock of all webcams (not just Logitech, of course).

Logitech models, though, are looking very thin on the ground to be honest, but you can still pick them up on the likes of Newegg (via third-party sellers – albeit shipping from China in some cases) or eBay.

If you’re wondering why there has been such a big surge in demand for webcams, considering that almost every laptop has one built-in, that may well be true – but these are often cheap or lower-end models which don’t offer much in the way of video quality.

A dedicated webcam for your PC can offer far better video quality, particularly for the likes of business dealings, where this could well be an important factor in terms of looking professional.

And if you’re interested in knowing exactly what the top models are if you want high-quality video, or indeed the likes of support for 4K resolution, check out our full roundup of the best webcams of 2020.

Thu Apr 9 , 2020
ClearScore has revealed data that shows the true cost of Covid-19 on the country’s credit landscape. UK consumers have seen an average 59% reduction in available credit offers across credit cards and loans, with self-employed and part-time workers (among them key workers) hardest hit. The data also shows that consumers […] 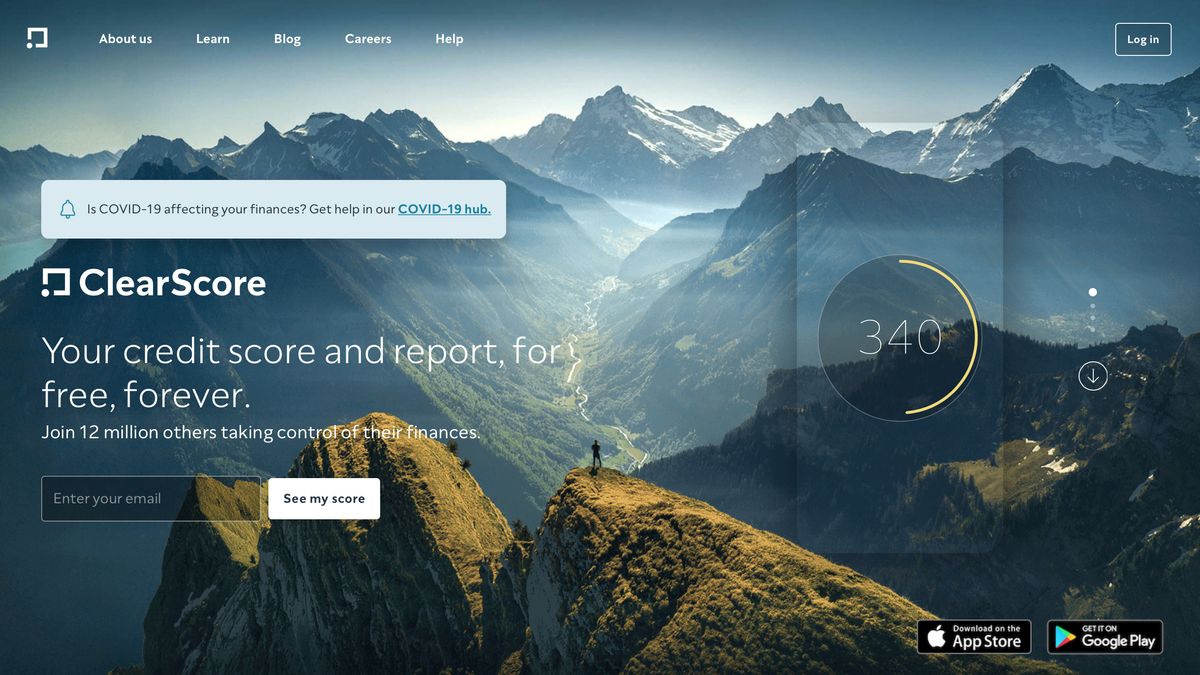