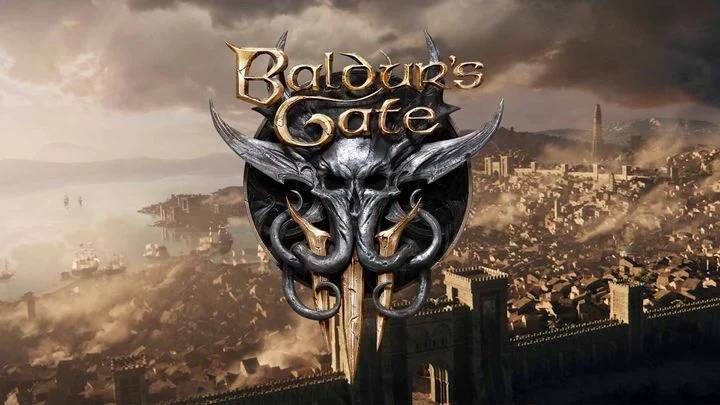 Baldur’s Gate 3 is edging closer to a release date, but the game is coming first as an Early Access title. In light of that, developer Larian Studios has outlined what rig you’ll need to run its RPG on the game’s Steam page.

While the minimum requirements shouldn’t trouble too many builds, the recommended requirements tell a different story. You’ll need 16GB of RAM and a fairly decent graphics card to run the game at its recommended settings, which be a struggle for some gaming laptops.

Larian has noted, though, that the “system requirements are subject to change” and they may decrease over the course of the Early Access period as “performance improves”.

Is it time to upgrade your RAM?

Baldur’s Gate 3 joins a growing number of titles that recommends at least 16GB of system RAM. It’s becoming a common theme in recent releases, and may prove to be a stumbling block for users who are only equipped with 8GB.

Baldur’s Gate 3 is an ambitious next-generation RPG that promises no adventure will be the same. With online multiplayer for up to four players and a player-initiated turn-based mode, there’s plenty to look forward to when the game releases on September 30, 2020.

Wondering what is RAM? We explain all.